2014: The year of the iPhone-controlled everything 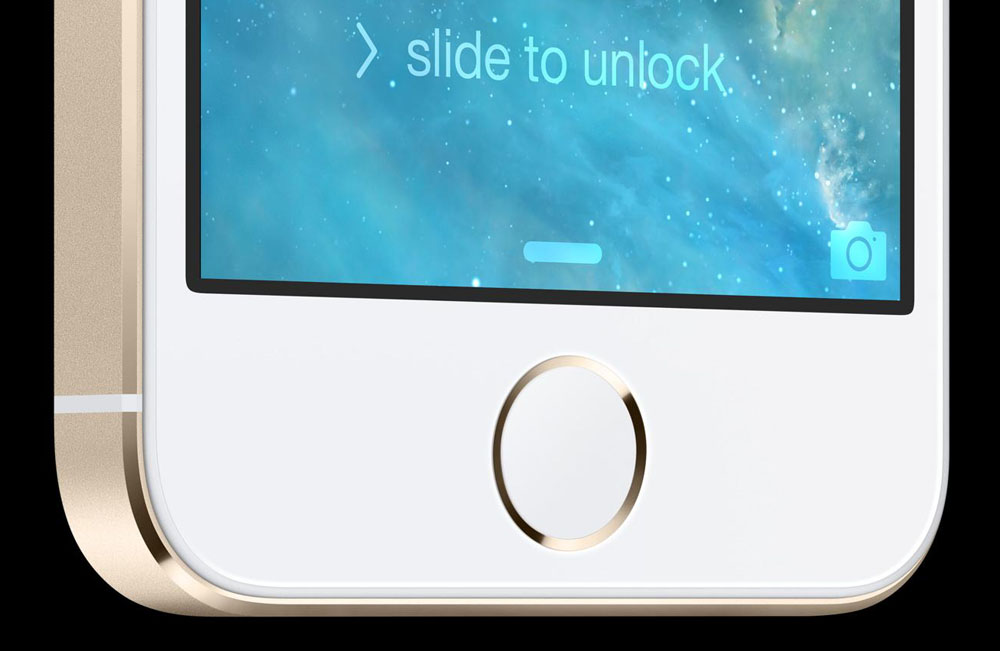 There are some technologies that happened way earlier than they had any right to. Frankly, putting a man on the moon in the days when the Apollo Guidance Computer really did have less power than a pocket calculator was an insane achievement.

And then there are those technologies that have taken way, way longer than they should have done – with home automation heading the list. The main reason it was such a slow-burn was the lack of a standard interface (X.10 never really established itself in the home).

2014, however, looks set to be the year in which all that changes, with the iPhone the new standard interface. Steve Jobs once said that the Mac was the hub at the center of our digital lives; this year, it looks like the iPhone is taking over the crown …

We thought it would be useful to have a roundup of a bunch of the things you’ll be able to connect to with your iPhone this year, some of them already available and others launching soon. 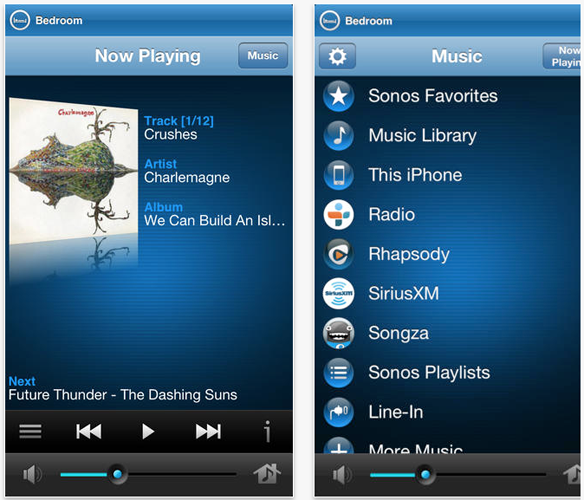 Audiovisual equipment. This one is already well-established. Between Apple TV, AirPlay, iPhone remote apps, TV streaming apps and even multi-room wifi speaker system, there’s already not much you can’t do in the way of getting content to or from an iPhone or iPad, as well as using your iPhone as a remote for pretty much all your AV equipment. 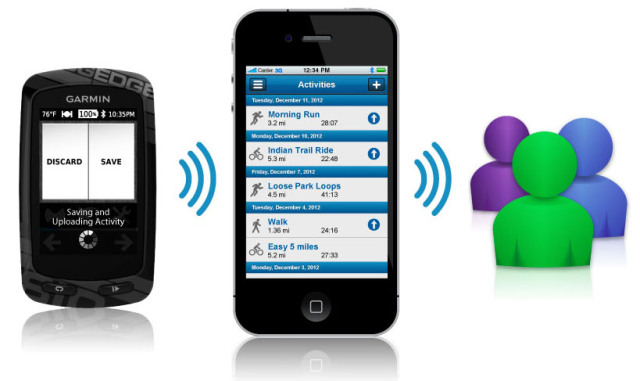 Fitness. Ok, you can’t quite control your fitness with an iPhone yet, but you can measure it – and, as the saying goes, what gets measured gets managed. Following the lead of the Nike Fuel Band, we’ve seen a shed-load of other fitness bands launched at CES. Cyclists have also got connected GPS units: as soon as I press the Save button on my Garmin Edge 810 at the end of a ride, it instantly transfers the ride data to my iPhone which immediately uploads it to Garmin Connect (where it is synced with Strava). Expect to see a lot more happening in this field in the coming year, perhaps even from Apple. 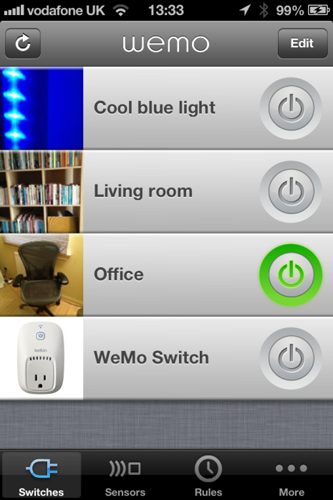 Lighting. Change your lighting at will, or program it to switch on or off on a schedule, or when triggered by motion. Wemo provides remote-controlled plug sockets that tend mostly to be used for floor and desk lamps, and has just announced the addition of smart light-bulbs. Philips, of course, already has its own multi-colored Hue lightbulbs. There are also a number of iPhone-controlled table lamps, like the Holi mood lamp. 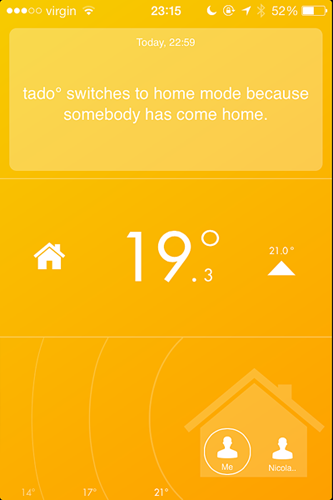 Heating. Control your heating from anywhere, have it learn your usage patterns or have it come on and off automatically as residents leave and approach your home. In the U.S., best-known is the Nest learning thermostat, while Europe has the Tado intelligent thermostat. Both use an iPhone app as the primary interface. There are others out there, and will likely be more launched in the course of the year. Tado has also said that an iPhone-controller for air-conditioners is on the way. 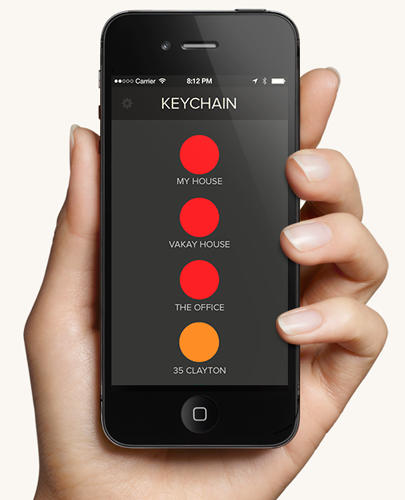 Door locks. August announced its Yves Behar-designed digital door lock last May, though it is not scheduled to launch until this spring. Okidokeys announced its own rival system yesterday, also set for spring availability, and there are again others on the way. Goji too is expecting to launch, you guessed it, in the spring. By the summer, no self-respecting gadgeteer will be unlocking their doors manually. 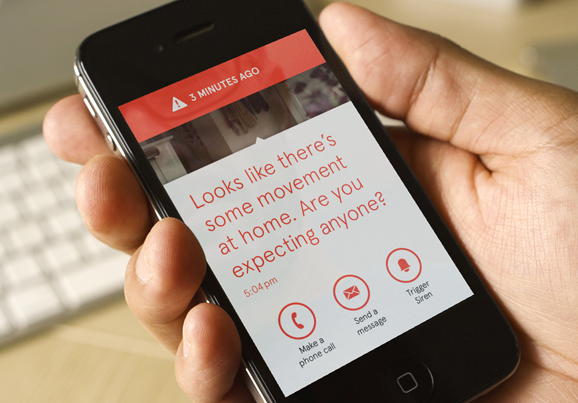 Home security. We’ve of course long had network cams whose video feeds can be viewed on an iPhone, with Dropcam Pro one of our favorites. But we’re also seeing the emergence of more specific security-orientated products, like Canary, expected to be available from July. Again, expect to see more product announcements soon.

Smoke detectors. Until recently, the height of smoke-detector tech was wirelessly-linked units, so that when one was triggered, they all sounded. Nest has improved on this with a detector you can silence by waving at it when your culinary skills have let you down, and which sends alerts to an iPhone app. 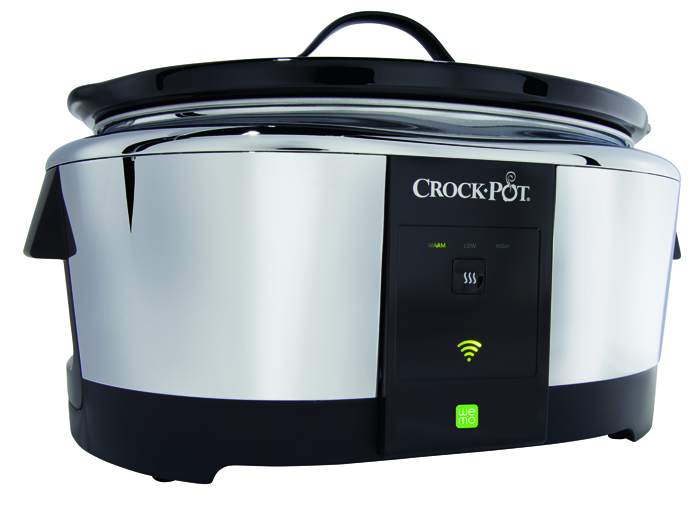 Home appliances. There have been high-end kitchen appliances which allow iPhone control for some time now, so you can put something in the oven in the morning and set it cooking once you know what time you’re leaving the office, but we’re expecting to see this reach more affordable products over the course of the year. Judging by a flurry of products promised by Belkin, there’s not very much in the way of appliances than won’t be iPhone-controlled before the year is out: the company announced an iPhone-controlled Crock-Pot slow cooker yesterday, and is promising this will be followed by a smart coffee maker, an air purifier and a space heater. There’s an iKettle on the way, and even an iPhone-connected toothbrush … 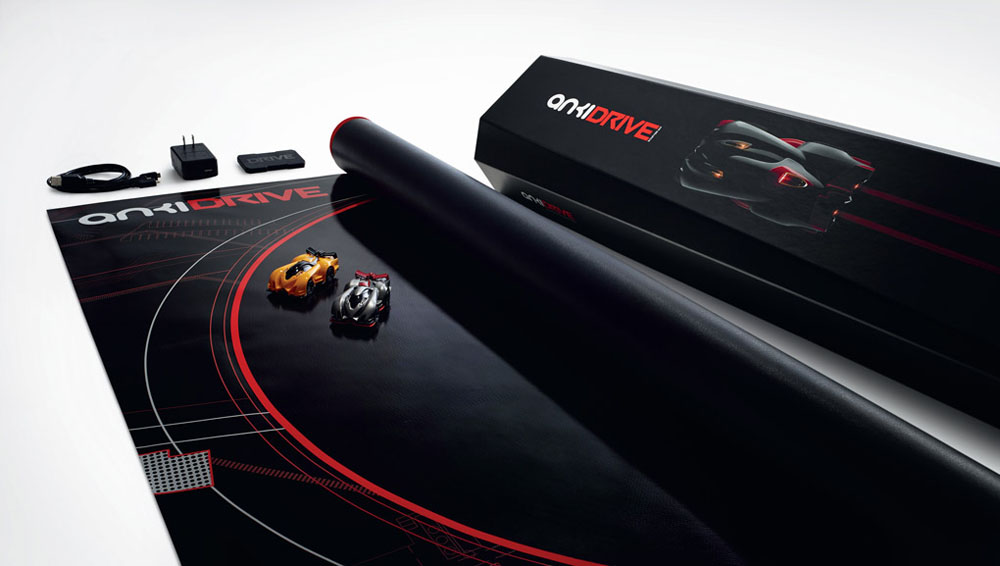 Toys. This is going to be huge. We’ve already seen quadrocopters, large and small. The awesome Anki race cars. Spy-tanks. Robot balls. Even an iPhone-controlled paper airplane! By next holidays, it’ll be hard to find a toy that doesn’t link to an iPhone app. Plus, of course, there are games controllers for use with iPhone games from SteelSeries, Logitech and Moga.

A year ago, you had to be a certified gadgeteer to be controlling anything with an iPhone. By the end of this year, your great-aunt Mildred will be doing it. There are already so many connected devices out there that Wolfram has created the Connected Devices Project to catalogue them all. It’s going to be an exciting year.