Apps, rather than streaming music, may be responsible for ‘peak iTunes’ – analyst 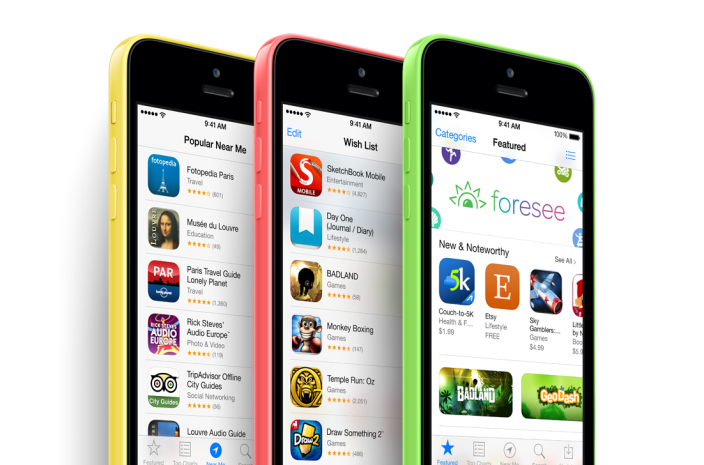 We noted at the end of last year that iTunes music downloads appeared to be on the decline for the first time, a shift that was confirmed this month. The operating assumption has so far been that music streaming services are taking over, and that a growing number of consumers are now content to simply have on-demand access to music, rather than to own it.

Asymco’s Horace Dediu, an analyst who often has interesting things to say, has suggested an alternative explanation: that we’re actually listening to less music …

His argument is that we all have limited time, and the more time we spend using apps, the less time we have available for other activities, like listening to music.

I’m not sure I entirely buy this reasoning: listening to music is something we can do alongside other activities. I’m sure many of us have music playing while we use apps. I suspect the rise in the popularity of streaming music is the main factor at play here.

But what struck me as interesting about Dediu’s argument is that what may not be true for music almost certainly is true for other media: web, TV and movies. While some may have the TV on in the background while doing other things – a pet hate of mine – you can’t really pay full attention to both that and a game, or to that and a creative app. Time, or perhaps more accurately attention invested in an app is attention lost to other media.

I thus think his core argument – that publishers and broadcasters should worry less about shifting music formats and more about apps – is spot on.

This is the insidious march of a disruptor. It gains a foothold in a context where it has no competition and then relentlessly gets better, eventually displacing the far better suited alternatives. This is what I believe is happening with apps. They are asymmetric in their competition with established media and as a result they are easily ignored and brushed off as irrelevant competition. That is until the incumbent media sees a sudden drop in consumption.