Poll: Do you like the iOS 7.1 beta 3 interface tweaks? 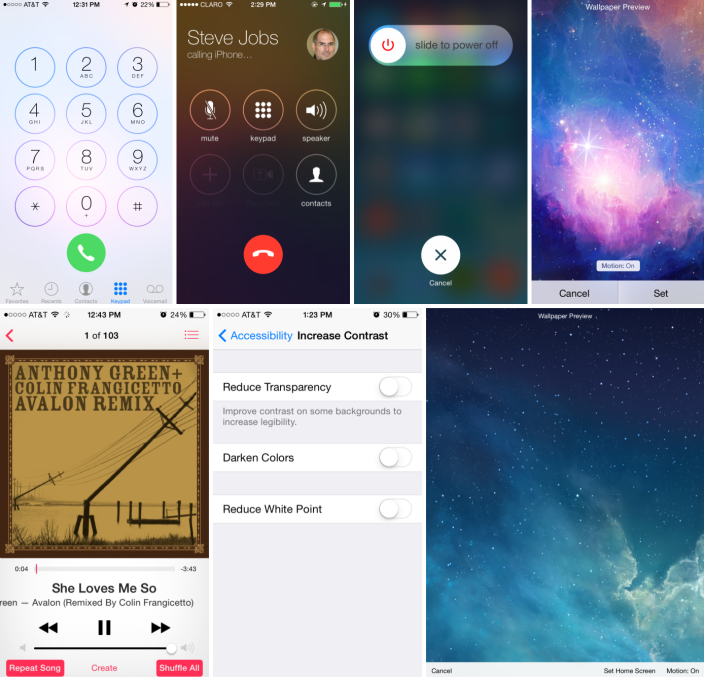 Yesterday, Apple issued the third beta of iOS 7.1 to developers for the iPad, iPhone, and iPod touch. Like the original beta track for iOS 7.0, these iOS 7.1 betas have slowly been introducing some user-interface tweaks to the iOS Device experience. While not significant, changes to the Phone application, system sliders, some icons, and the keyboard slightly alter the way Apple’s products are used. Many of you sounded off in the comments about the changes, but we’ve compiled a poll (below) for you to vote if you like each new change over the iterations in the current release of iOS 7: