The iRing is real! Though it’s nothing to do with Apple TV … 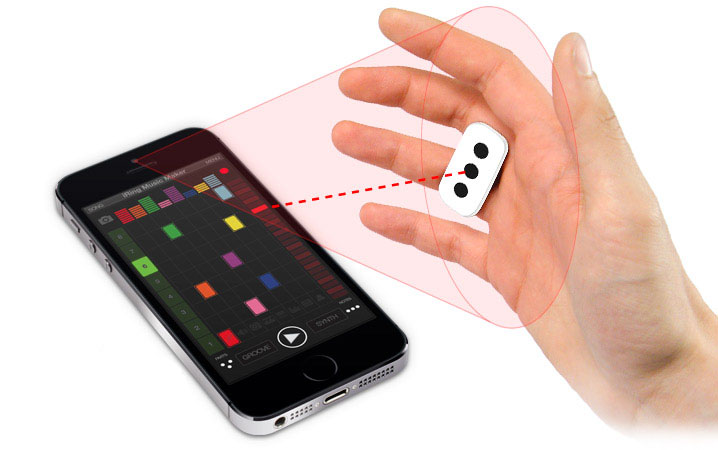 We admit we’ve enjoyed making fun of Brian White’s claim that the long-rumored Apple television would be controlled by an iRing, not least because he just won’t stop predicting the imminent arrival of the television itself (last we heard he was expecting it at the end of last year).

But now he can take heart from the fact that the iRing actually exists, even if it has nothing to do with Apple television, and looks nothing like the various mockups that did the rounds in the wake of his claims. It can be yours for just $25.

Don’t expect much tech for your twenty-five bucks, however: it’s just a piece of plastic with some printed dots on it.

iRing is a simple double sided ring that fits comfortably between your fingers. On one side is an engraved linear pattern of three dots, on the other is an engraved triangular pattern of dots. iRing uses the front-facing camera on your device and advanced volumetric positioning algorithms to recognize and determine the exact physical location of the ring in relation to the device camera. This precise reading of the physical location of the ring is converted into MIDI control messages that are easily read by your music apps

IK Multimedia plans to launch the ring sometime this quarter, initially aimed at DJs for controlling the company’s own music apps. The company does, however, hope that other developers will want to support the device, and is inviting interested parties to contact them.