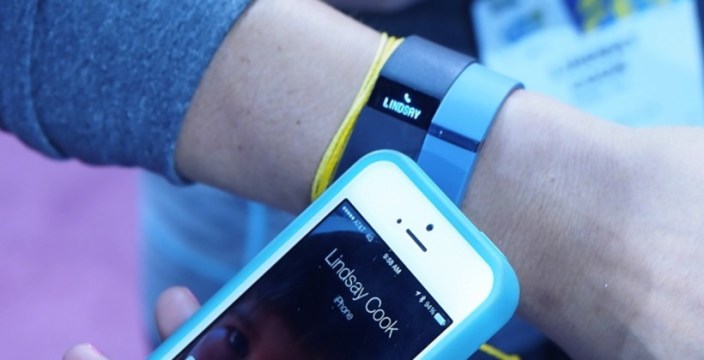 Announced alongside its launch in October, the Fitbit Force wrist-worn fitness tracker will gain support for Caller ID notifications. The company confirmed to SlashGear that a software update will activate the functionality in February. While the display on the Force will show you who is calling, the functionality is extremely rudimentary. Don’t expect to be able to answer, reject, or perform any other call-related functions. The feature is also iOS exclusive with no indication of when Android users will gain a similar ability. If you still haven’t picked up a Fitbit Force, head over to Best Buy and enter coupon code bloggers15off at checkout to save 15%.  A video of the functionality in action is below: