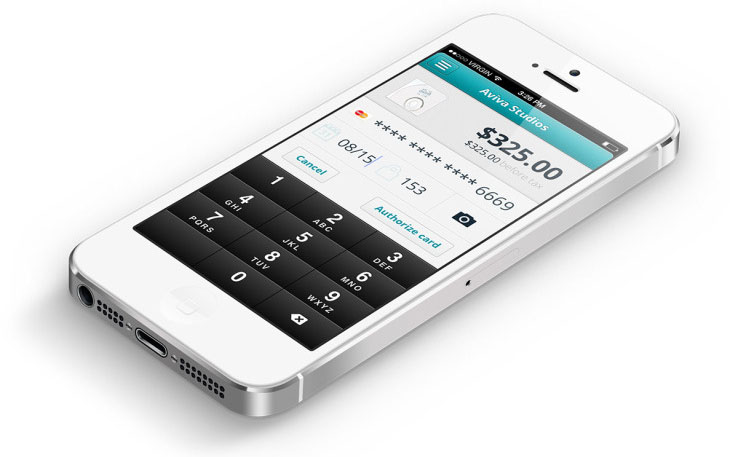 While it seems likely that Apple is intending to eventually establish iBeacon as a wireless electronic wallet system, rather than the existing NFC system commonly used in parts of Europe and Asia, a patent filing published today incorporates both protocols. It also allows for other forms of Bluetooth payment.

The secure payment system Apple describes would work in much the same way as the chip-and-PIN cards which are well-established in Europe. Instead of transmitting your actual card details to the payment terminal, the card details are used to generate an encrypted code which is sent instead. The terminal is able to validate the code and identify the account without ever having access to the card details themselves.

As we always note with patent stories, Apple patents huge numbers of things, most of which never make it into products. But while Apple is adopting its usual wait-and-see policy where new technologies are concerned, the question of using iPhones for payment is almost certainly when and how rather than if.