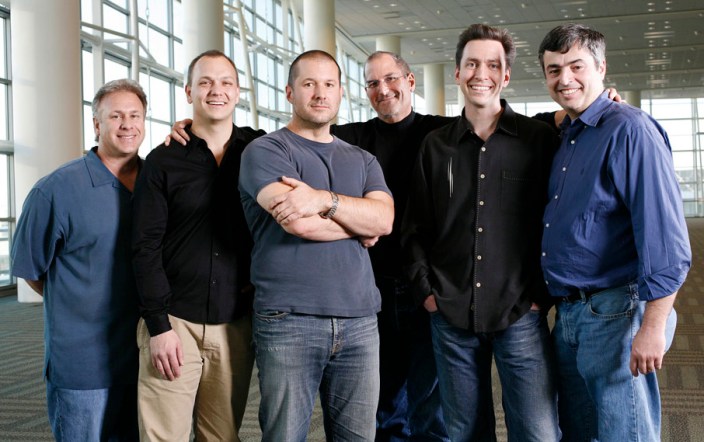 Schiller and Fadell on the left

Only a few days after “father of the iPod” Tony Fadell agreed to sell thermostat and smoke detector maker Nest to Google for north of three billion dollars, Apple senior vice president (and former Fadell colleague) Phil Schiller has unfollowed the Nest CEO and the Nest company on Twitter. 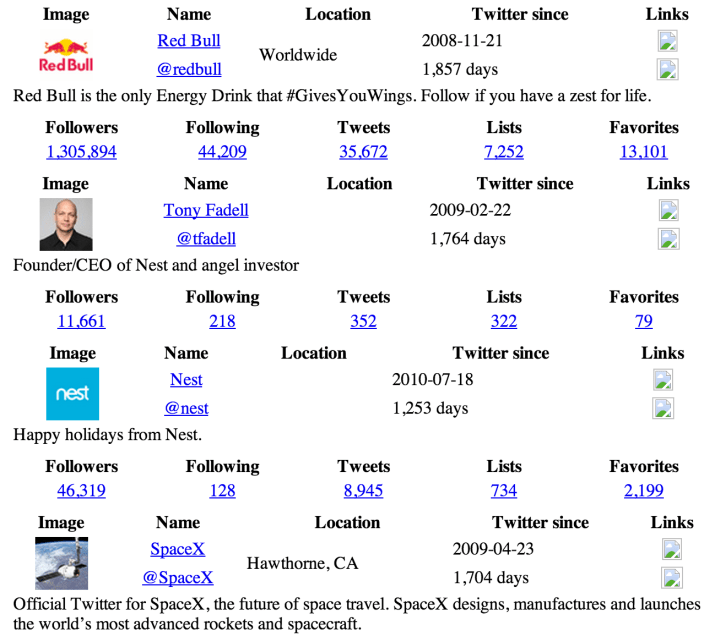 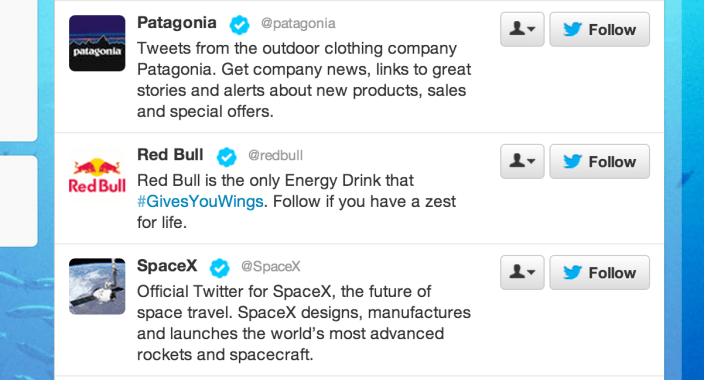 As the protector of Apple’s brand, Schiller’s unfollowing of Fadell and Nest is perhaps unsurprising. With the Nest deal, a source says that Google will gain approximately 200 former Apple employees. The majority of Nest employees worked at Apple over the course of their careers, with many being involved in high-profile projects like the iPod, iPad, and iPhone. The design of the Nest Thermostat and Nest Protect have also been compared to the designs of Apple products, so the fact that Nest’s products are now under the umbrella of Apple’s fiercest competitor may not be a pleasing sight for Apple’s marketing head.

This is not the first time that Schiller has publicly taken the stand against Google products. The Apple veteran has blasted Google and its partners on Twitter for issues ranging from hardware benchmark claims to mobile operating system security. Schiller’s practice of taking small jabs at competitors also goes beyond Google. For a couple of years, the then-exclusive-to-iOS Instagram app was heavily promoted both on the App Store and by Phil Schiller. After Instagram expanded its business to the Android platform, Schiller closed his Instagram account.

Of course, Schiller is not the only Apple fan upset about Google buying Nest… Oh, and the Nest is still being sold on Apple’s online store (for now?).

Thanks, Aaron and Gabe for the leads! 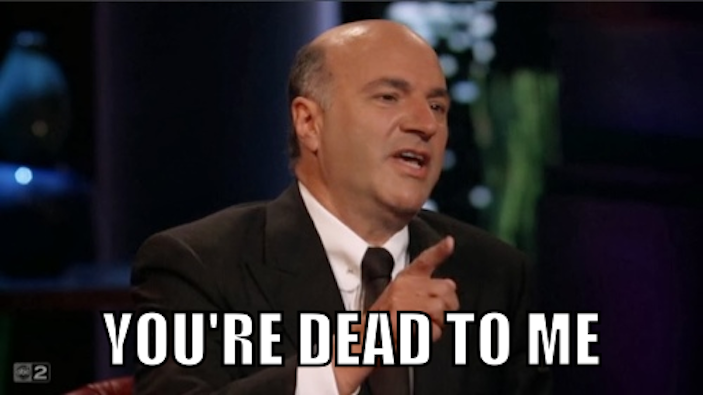