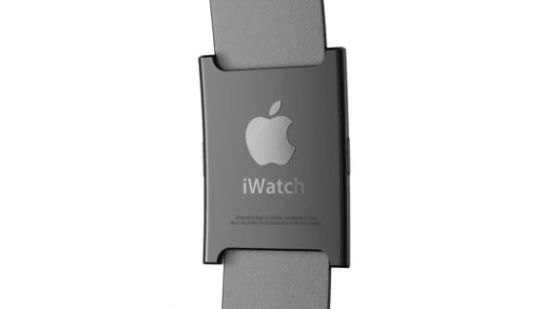 Korean website DDaily has run and then pulled a story claiming that the iWatch display would be made by LG, and comprises a 1.52-inch plastic OLED (P-OLED) display. P-OLED would tend to suggest a curved display.

The report also claims that the smartwatch would enter mass-production in the third quarter this year, suggesting a launch date in the summer.

It’s a single, unattributed source, so we wouldn’t normally pay it much attention, but it’s a little more specific than most. The fact that it has since been pulled unfortunately tells us little: that can happen either when someone reveals something they shouldn’t have done, or when subsequent information leads them to conclude that the original report was false.

Treat it as a vague rumor for the purposes of speculative entertainment, as with my own speculation about the device.