Mac mini could finally see refresh next month according to retailer 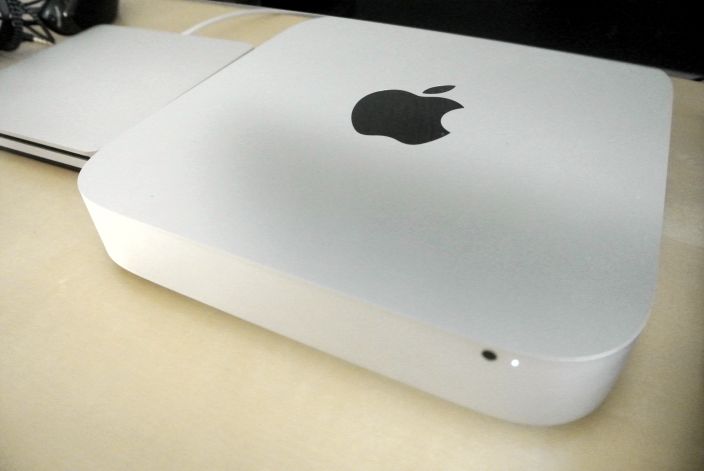 Last year came and went without as much as a mention from Apple about the fate of its Mac mini line of desktop computers. The Mac mini lineup currently on sale through Apple, Amazon, and other retailers last saw its hardware updated in late 2012 at the original iPad mini event.

So it’s not too unreasonable to believe that a placeholder entry found online at computerstore.be, a Belgium retailer, found in MacRumors forums could be a genuine preview of what to expect in the updated hardware. The specs reference everything we would expect for a hardware updated Mac mini: Intel Iris graphics, 802.11ac wireless networking, Gigabit LAN, and more.

While the Mac mini is hardly a hero product for Apple in 2014, it would not be surprising to see the upgraded hardware appear on Apple’s website quietly without a major announcement or event. 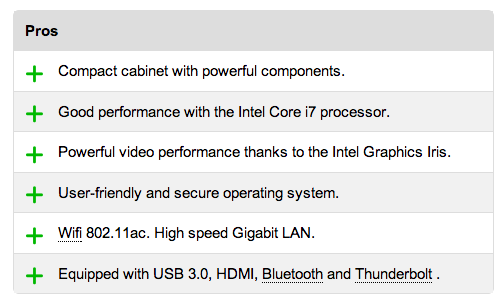 The placeholder information is certainly not a definite indicator that Apple will update the Mac mini or when, but due to the duration of the current model on the market, it’s highly plausible at this point.