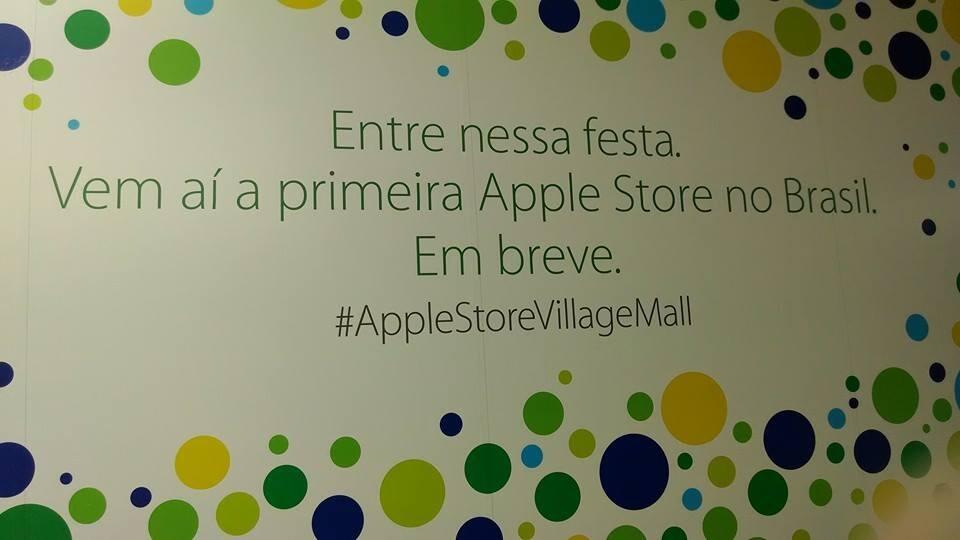 Last year, we reported that Apple plans to open up its first Apple Store in Brazil between February and March of 2014. This store would be located inside of the popular Village Mall in Rio de Janeiro:

Apple currently plans to expand its retail store presence to Rio de Janeiro, Brazil early next year, according to information provided by a source. This person says that Apple is targeting a store opening between February and March 2014, but delays due to construction and staffing are always possible.

Now, the Instagram account for Village Mall has published a photo of the space in which the Apple Store will be housed. The store is blocked by colorful Apple logo signage that is not too different from the teases shown before the recent opening of Apple’s new flagship store in Brisbane, Australia…

Tips from readers indicate that the store seems to be complete, and that there is talk of a store opening in either late February or early March. Regardless, the Apple signage at the site of the store indicates that a grand opening is planned for sometime in the next couple of months.

This store opening is critical for Apple as it seeks to expand its iPhone and iPad marketshare in more countries around the world. We earlier reported that Apple will be re-locating several retail employees from the United States in order to assist with this opening. 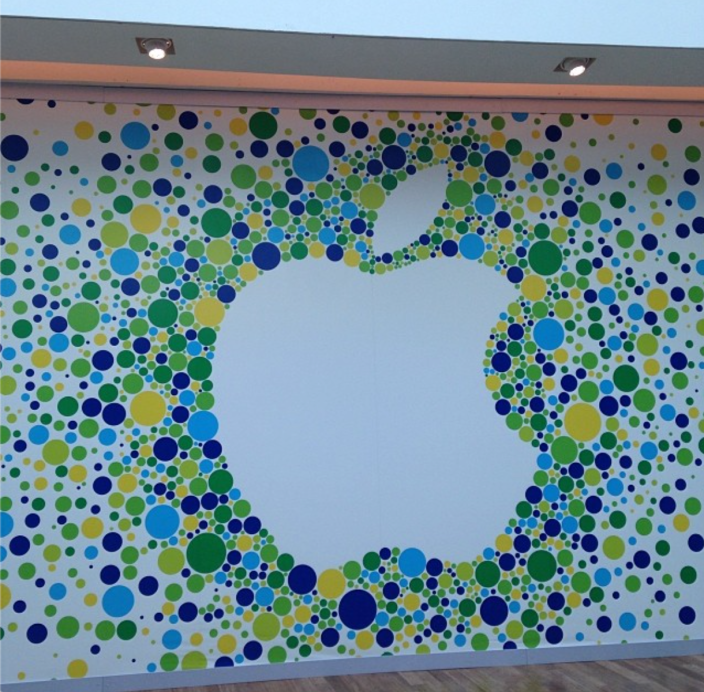 Thanks, Dani and everyone who sent this in!