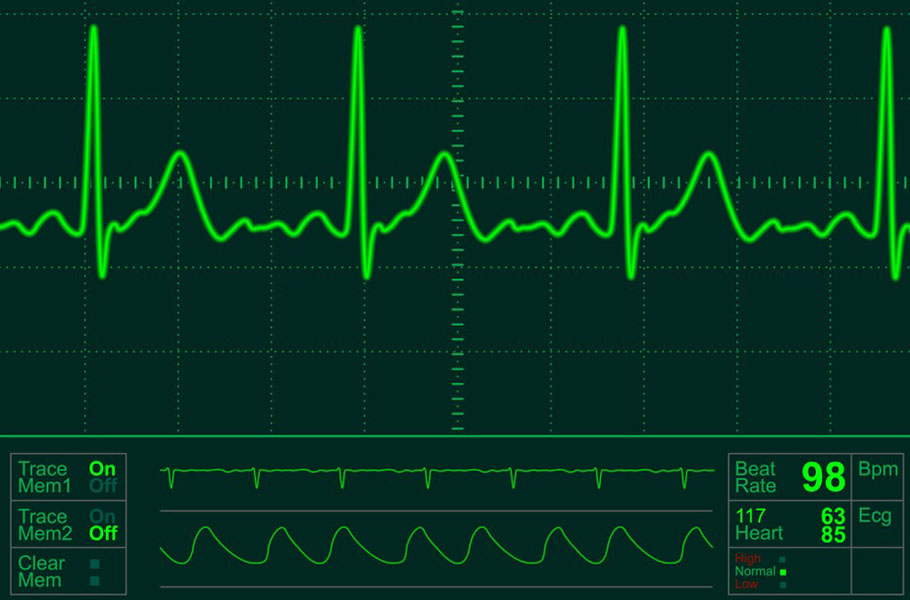 An intriguing patent application by Apple to deliver mood-based advertising contains what could be read as a strong hint that the rumored iWatch will, as we’ve speculated in the past, major on sensor technology.

In addition to describing ways of assessing mood by such clues as likes in social media, type of applications used and music playing, the patent also lists physical characteristics that could be used:

While there could be numerous ways to capture some of this data, for example voice analysis via Siri use, much of it would require the use of new sensors.

We’ve stated on many occasions that it’s important not to set too much store by Apple patents, as only a tiny number of the many things it patents ever find their way into actual products, but this one certainly caught our attention.

A separate application describes a method by which the sapphire could be attached to a device in place of a glass cover. Apple introduced a sapphire coating for the camera lens of the iPhone 5, and on the iPhone 5s extended its use to the Touch ID sensor.

While sapphire is even more scratch-resistant than Gorilla Glass, it would currently be prohibitively expensive to use it to cover an iPhone screen. However, there has been speculation that new techniques could reduce the cost to more realistic levels.