Will this be the year Apple finally starts to wean itself off of Samsung chips? 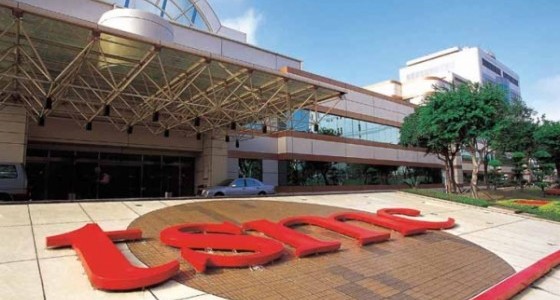 Could this year finally be the year that DigiTimes gets a story right? Will Apple finally drop Samsung as the sole supplier of its Ax chips for iOS devices and move production to TSMC or elsewhere? Like it does every year, the publication today claimed that Apple’s next-generation chip, the A8, will be produced by Taiwan Semiconductor Manufacturing Company. According to the report, TSMC is preparing to ramp production of the chips using its 20nm process sometime in the second quarter of 2014, while Amkor Technology, STATS ChipPAC, and ASE have obtained packaging orders for the chips. We know, you’ve heard this one before….

Amkor Technology and STATS ChipPAC have each obtained 40% of the total packaging orders placed by Apple for its next-generation A8 processor, with the remaining 20% will be taken over by Advanced Semiconductor Engineering (ASE), according to industry sources… TSMC reportedly will start ramping up production using 20nm process technology for Apple’s A8 chip in the second quarter of 2014.

This of course isn’t the first time DigiTimes has reported that Apple would make the switch from Samsung. It didn’t do it for the last generation of devices, but there is reason to believe that this year could finally be the year that Apple stops relying on Samsung, its biggest competitor in the smartphone space, to supply one of the most important components of its iOS devices. Adding a little more credibility to the DigiTimes reports is the fact that the The Wall Street Journal backed up the reports in June by claiming that TSMC had struck a deal with Apple to produce chips for iOS devices likely starting sometime in 2014. Whether the reports are true or not, it’s unclear if Samsung might also remain as a supplier or if TSMC will take over production for the entire run of A8 chips. A report in September claimed that Samsung would still handle around 30 to 40 percent of orders with TSMC picking up the remainder.