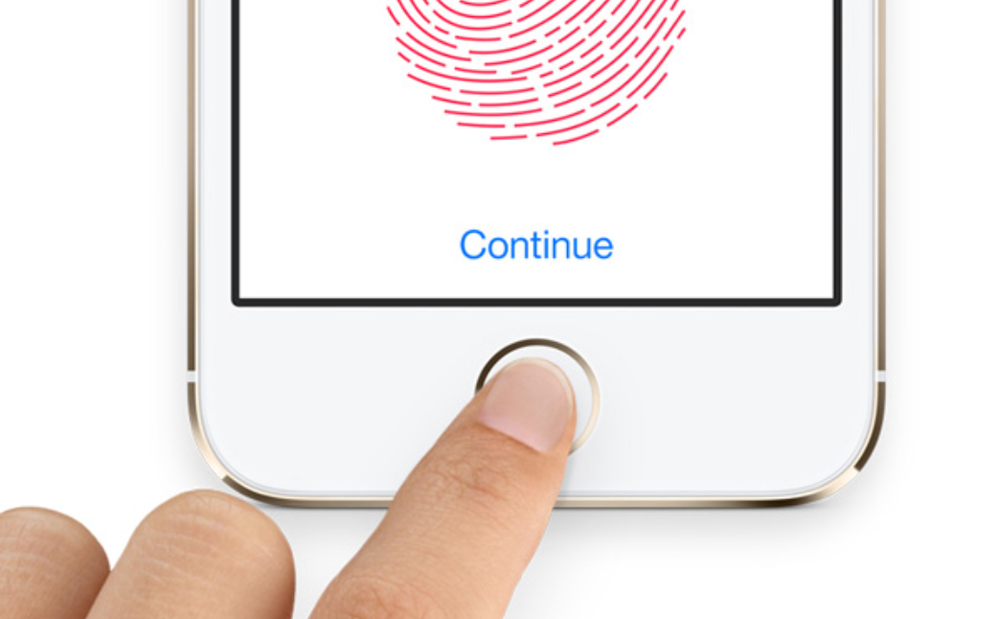 When Touch ID was first rumored, there had been much speculation about whether the iPhone 5s would act as an electronic wallet, with payments to retailers authorized by fingerprint. While that hasn’t yet happened, it does now seem clear that it’s on the way.

The mobile payments area in general is one we’ve been intrigued with. It was one of the thoughts behind Touch ID […] it’s a big opportunity …

Cook’s unusually forthcoming comments very much indicates that mobile payment via Touch ID is a question of ‘when’ not ‘if.’

Some Android handsets already offer electronic wallet functionality by allowing virtual copies of cards to be uploaded to the phone, and then using NFC to authorize payment by touching the phone to a payment terminal. A recent piece in the WSJ  suggests that Apple may be planning a different approach.

The piece reported that Apple planned to allow customers to purchase physical goods from other retailers through an iTunes account, just as can be done in Apple’s own retail stores using the Apple Store app. Instead of card details being handed to the retailer, payment would be made by Apple, who would then debit the card linked to the customer’s iTunes account – effectively turning Apple into a bank, a prediction I made last September. 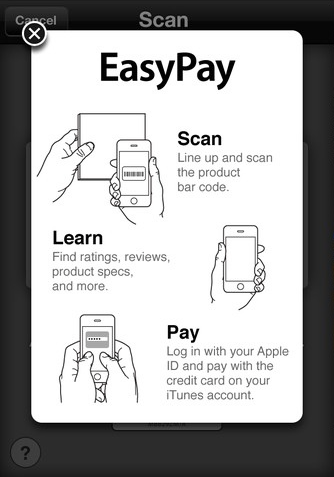 The combination of the two approaches – using an iTunes accounts as an intermediary, and Touch ID to authorize transactions – could potentially make mobile payment with an iPhone significantly more secure than existing electronic wallets. Given recent high profile cases of card details being compromised at major retailers (1.1M cards at Neiman Marcus, 2M cards at Target), those additional layers of protection are likely to have significant appeal to iPhone owners.

The ‘when’ question is an interesting one. While touchless payment is commonplace in much of Asia and Europe, it has not yet taken off in the USA, and Apple has a track record of taking its time over the adoption of new technology. Apple has generally seen its role as perfecting, rather than introducing, new tech.

Part of that perfecting goal is likely to be to try to encourage U.S. banks and retailers to adopt iBeacon, not NFC, as the touchless payment technology. While NFC has a head-start, iBeacon is the superior technology, and with Bluetooth LE supported by all current high-end handsets, it would be a logical choice.

That isn’t going to happen overnight, but with major retailers already investing in iBeacon technology, there’s no reason at all we couldn’t see some pilot projects up-and-running in the near future. Mass-market rollout? Well, that would certainly make a headline feature for iOS 8 …