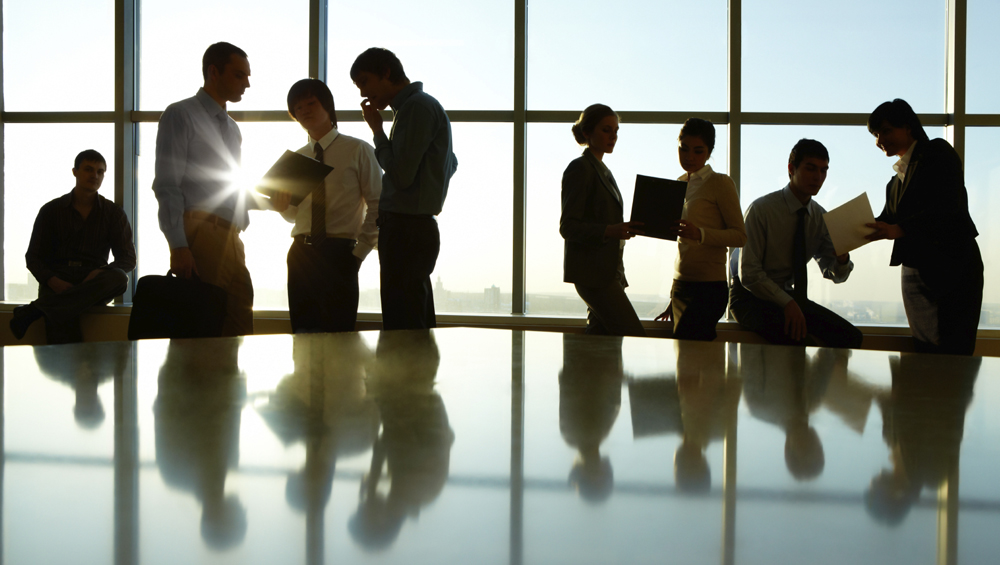 Cook noted a recent IDC report on market share in smartphone and tablet in the U.S. enterprise market, putting the iPhone at 59 percent and iPad at 78 percent.

Apple is believed to have made significant gains in iPhone adoption as a result of the implosion of Blackberry, once the default choice of corporate smartphone, and has been actively pushing the iPad as a business tool.

While the focus of the comments was on iOS devices rather than Macs, Apple Stores are also promoting to businesses the ease with with Macs can run Windows as well as OS X, making the switch an easier one.

But, Cook added, there is much more to come.

I think the road in enterprise is a longer one. … And I think we’ve done a lot of the groundwork as you can tell from these numbers that I’ve given you, and I would expect that it would have more and more payback in the future.