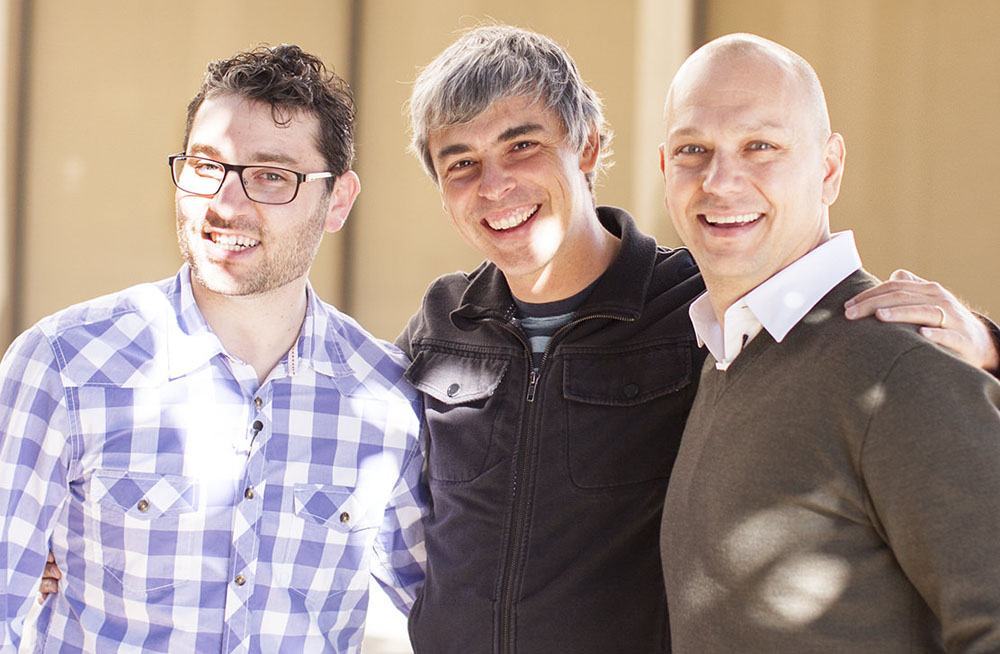 ‘Father of the iPod’ Tony Fadell (right) and the rest of the Nest team will become Google’s “core hardware group,” working on a variety of hardware projects and given access to “as many resources as it needs,” according to an unnamed source cited by TechCrunch.

The new division will still work on hardware devices, but not necessarily thermostats or smoke detectors. In fact, Google would like Fadell to work on gadgets that make more sense for the company. Will it be a phone or a tablet? It’s unclear for now […]

When it comes to budget, Google is willing to let the Nest team use as many resources as it needs. In other words, the company is getting serious about consumer hardware, and Motorola was just a false start …

If true, it’s an extremely interesting move. It had been widely assumed that Google’s interest in Nest was primarily for the data it could glean from learning more about the behaviours of consumers, rather than in the hardware itself. Indeed, it was that fear which caused many to react badly to Nest’s acquisition by Google.

If Google does indeed have ambitions to move into consumer hardware, its acquisition of a team comprising mostly Apple engineers and led by Tony Fadell may cause some worried looks within Apple. Couple the Nest team to the patents it acquired – and is reportedly retaining – following the purchase and sale of Motorola, and Google would be extremely well-placed to create smartphones and tablets which might pose a serious threat to Apple’s dominance.

The one piece that doesn’t quite seem to fit is Google’s apparent cozying up to Samsung. That doesn’t gel with the idea of Google making rival devices.

But with home automation and the Internet of things flavor of the year, perhaps Google’s hardware plans don’t need to include the smartphone business. With a team of that calibre, it may even be looking to Fadell to answer the question ‘what next after Glass?’.