FiftyThree, makers of Paper for iPad, kindly ask Facebook Paper to change its name, but should it?

When Facebook announced its new Flipboard-like iPhone app called Paper last week, its name instantly brought to mind for many the popular sketching app for iPad called Paper by FiftyThree.

Facebook Paper takes design cues more aggressively from the magazine-influenced Flipboard app than anywhere else, and the company has historically borrowed from others for its products (remember Poke and Camera before the Instagram purchase and Direct feature?), but FiftyThree believes Facebook should reconsider its branding for its latest product…

In a blog post shared by the company on Monday, FiftyThree describes the confusion that Facebook’s new app name has caused as well as Facebook’s response:

Not only were we confused but so were our customers (twitter) and press (1,2,3,4). Was this the same Paper? Nope. Had FiftyThree been acquired? Definitely not. Then, what’s going on?

We reached out to Facebook about the confusion their app was creating, and they apologized for not contacting us sooner.

But an earnest apology should come with a remedy… Facebook should stop using our brand name.

For now, Facebook Paper is only an iPhone app while Paper by FiftyThree exists separately for iPad users, but it’s safe to assume Facebook will expand its support for the iPad sooner than later.

Could that presence diminish Paper by FiftyThree’s presence in App Store search results in the future?

FiftyThree would prefer Facebook Paper adopt a new name to address its complaint, but I personally can’t see a company of Facebook’s size make that consideration following the marketing around its new product. 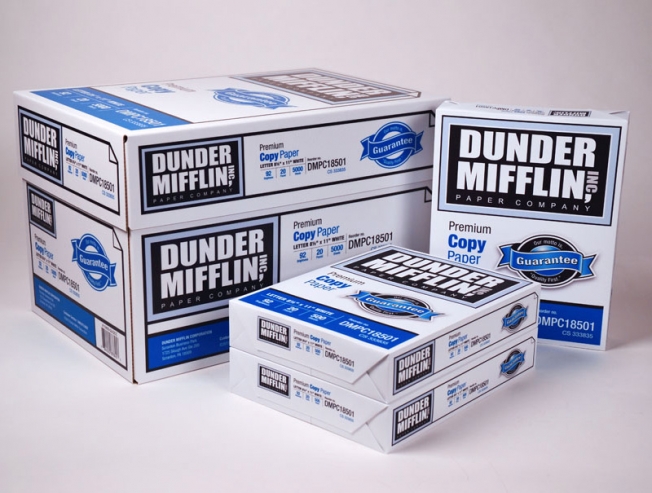 Paper has been around way before Facebook or FiftyThree

I do expect as Facebook Paper’s product support expands past the iPhone and onto other platforms, it would be reasonable for it to become the only Facebook app. iPhone users are already deleting the primary Facebook app as Facebook Paper rolls out (although I imagine the lack of feature parity will squash that for now).

That would probably alleviate any obfuscation over the branding.

For Facebook, Paper isn’t a timeless brand or an entirely separate product than Facebook. For FiftyThree, Paper (as general as it is) is their focus.

I suspect time will heal this wound as it does. What about you? Should Facebook Paper adopt a new name in the meantime or offer more than an apology to FiftyThree, or is “paper” up for grabs for anyone?

(Top image made with Paper… by FiftyThree, not Facebook)