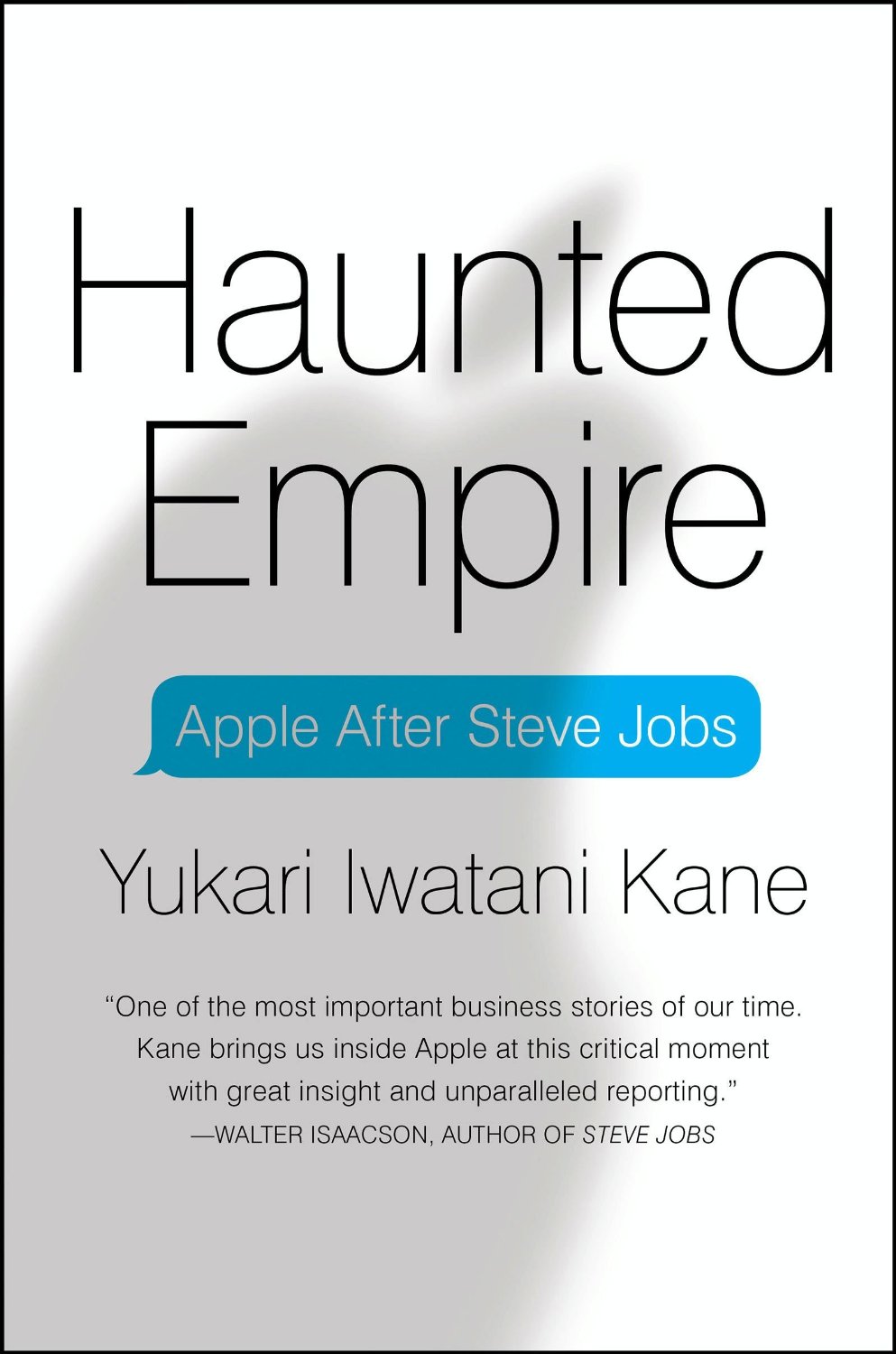 We’re not sure how the book reads quite yet but this excerpt of her New Yorker piece via Fortune, doesn’t take on a very optimistic tone for the company where she once had some solid sources:

When Jobs was ousted in 1985, the impact of his absence on Apple’s business was not immediately obvious. After a slow start, Macintosh sales began rising. Two years after Jobs left, Apple’s annual sales had almost doubled compared to three years earlier, and its gross profit margin was an astonishing fifty-one per cent. Outside appearances suggested that Apple hadn’t missed a beat.

Inside Apple, employees knew differently. Something had changed. “I was let down when Steve left,” Steve Scheier, a marketing manager at Apple from 1982 to 1991, recalled. “The middle managers, the directors, and the vice presidents kept the spirit alive for a long time without his infusion, but eventually you start hiring people you shouldn’t hire. You start making mistakes you shouldn’t have made.” Scheier told me that he eventually grew tired and left. The company had “become more of a business and less of a crusade.”

So what about now? Apple’s supporters point to the company’s billions of dollars in quarterly profit and its tens of billions in revenue as proof that it continues to thrive. But Apple’s employees again know differently, despite the executive team’s best efforts to preserve Jobs’s legacy. People who shouldn’t be hired are being hired (like Apple’s former retail chief, John Browett, who tried to incorporate big-box-retailer sensibilities into Apple’s refined store experience). People who shouldn’t leave are leaving, or, in the case of the mobile-software executive Scott Forstall, being fired.

Mistakes, in turn, are being made: Apple Maps was a fiasco, and ads, like the company’s short-lived Genius ads and last summer’s self-absorbed manifesto ad, have been mediocre. Apple’s latest version of its mobile operating system, iOS 7, looks pretty but is full of bugs and flaws. As for innovation, the last time Apple created something that was truly great was the original iPad, when Jobs was still alive. Although the company’s C.E.O., Tim Cook, insists otherwise, Apple seems more eager to talk about the past than about the future. Even when it refers to the future, it is more intent on showing consumers how it hasn’t changed rather than how it is evolving. The thirtieth anniversary of the Macintosh—and the “1984” ad—is not just commemorative. It is a reminder of what Apple has stopped being.

It is tough to replace the legend, but hopefully this is just the pessimistic take. We’ll have more from Kane and the book as it becomes available. It debuts March 18th from HarperCollins.