In January, we exclusively detailed a major upcoming Apple initiative: Healthbook. Healthbook is the working codename of  an app currently planned to ship with iOS 8. It is an app that stores and reads health and fitness data from wearable devices (such as the sensor-laden “iWatch” Apple is developing).

Since our initial report, some more speculation and mockups have emerged online about the app. Above are a pair of mockups posted to Behance earlier today. The mockups follow some of the details presented in our original article:

The “Healthbook” application is said to take multiple user interface cues from Apple’s own Passbook app, which is software for storing loyalty cards, coupons, and other materials normally stored in physical wallets.

The new health and fitness application’s interface is a stack of cards that can be easily swiped between. Each card represents a different fitness or health data point. The prototype logo for “Healthbook” is similar to Passbook’s icon, but it is adorned with graphics representing vital signs.

According to sources, the mockups are “vaguely” the right idea. Of course, Apple is likely testing multiple different user-interfaces for this software, and since we are several months out from an official introduction, things can and likely will change (even drastically)… 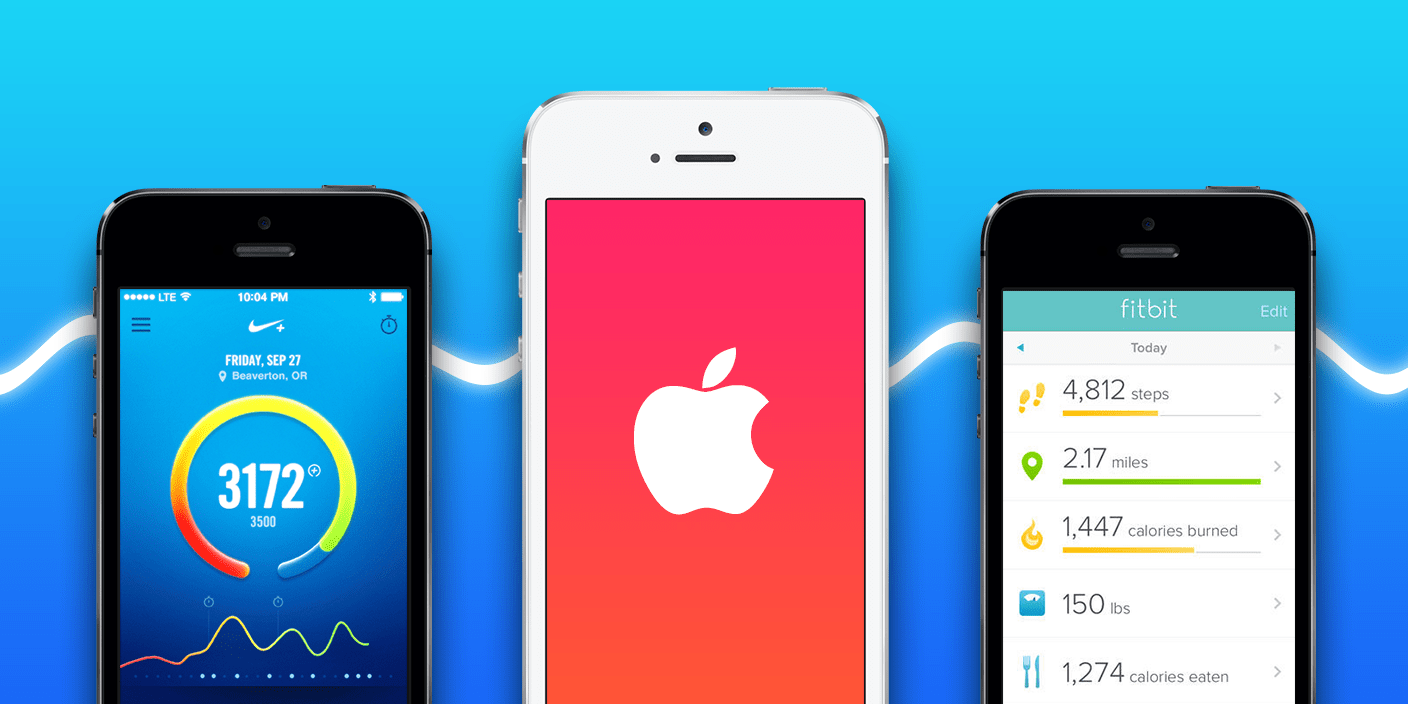 Besides the above mockup, a new report from MobiHealthNews tried to pour some cold water on and add additional speculation to our Healthbook report. The report offers some interesting details, but it also shares some likely inaccurate information. Taking their report point-by-point:

Healthbook is a significant future product for Apple. But due to the likely involvement with regulatory bodies across the world, getting the “iWatch” and this app into the hands of consumers may take some time. Apple is not only on its own timetable for this product, but it will likely need to follow the schedules of governments. Since we’re dealing with medical, fitness, and health-related products, Apple should and will take its time testing these initiatives. In fact, the company has even been seeking people to test health related software in recent days. Apple’s entry into the health and sensor world is not a matter of if it will happen, but it comes down to how long it will take for Apple to implement its vision of reinventing mobile healthcare.

A “vague” mockup of the Healthbook app icon (by Nick Pomes): 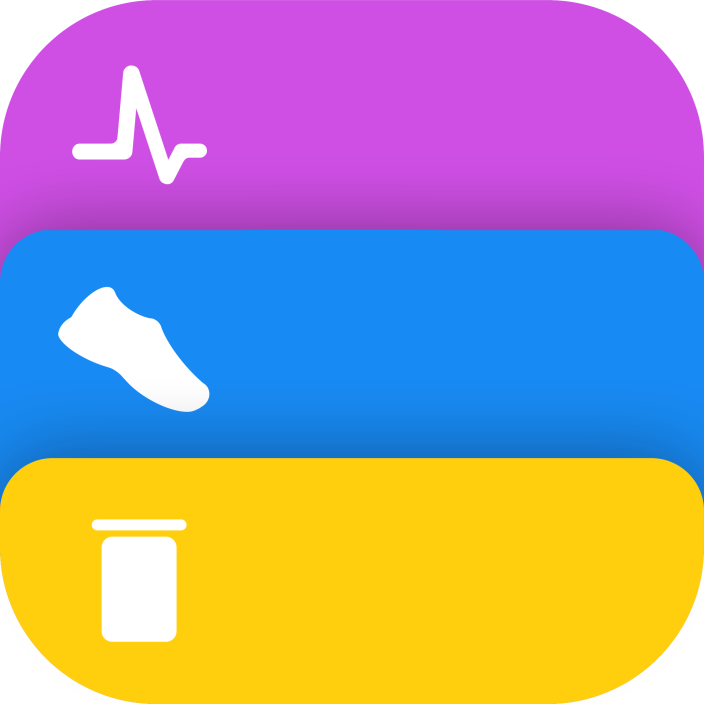