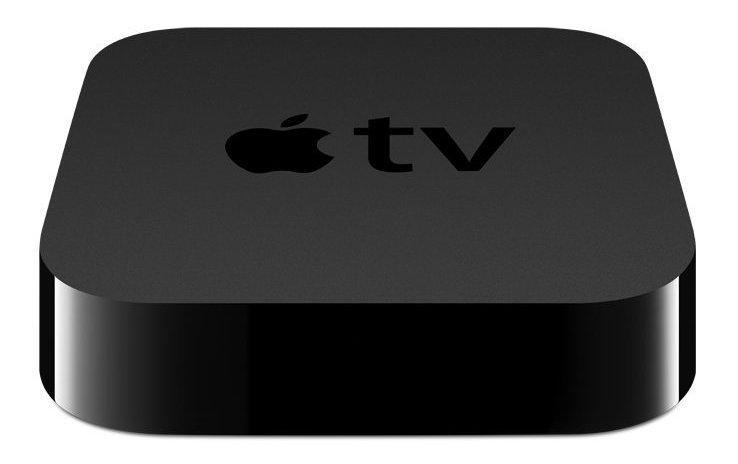 Following our reports in recent months that Apple was looking to introduce a revamped Apple TV set-top box sometime around the month of March, Bloomberg is out with its own report today confirming much of what we’ve already reported. The report claims Apple is currently planning to launch the new Apple TV set-top box as early as April:

Apple Inc. (AAPL) is planning to introduce a new Apple TV set-top box as early as April and is negotiating with Time Warner Cable Inc. and other potential partners to add video content, according to people with knowledge of the matter.

In January we reported that Apple was working testing the new box that could include a revamped operating system and possibly app and game support for sometime in the first half of 2014. We also reported that Apple was testing upgraded hardware that included built-in AirPort Express 802.11ac router functionality and versions that include a built-in TV tuner to control existing cable boxes. Most recently we reported that code in recent builds of iOS 7 point to refreshed hardware, at least internally. Bloomberg today confirmed a couple of the same details including a new interface for navigating content. It also said the hardware will include a faster processor.

Bloomberg adds that a launch of the product is currently planned for Christmas but that might change if Apple isn’t able to nail down deals with content partners in time. Content from Time Warner has been rumored to be arriving soon for quite a while now, but negotiations are still ongoing according to Bloomberg’s report from today.