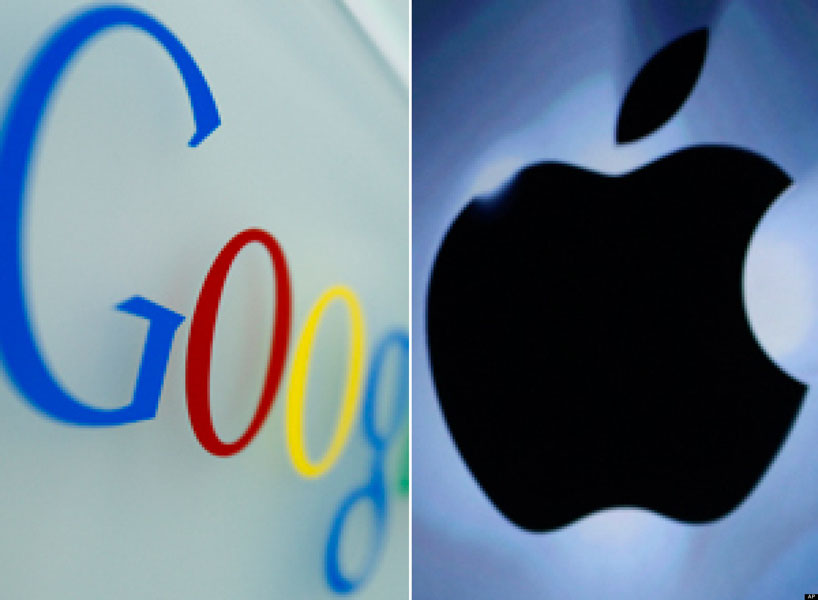 Apple has now been overtaken by Google in ‘Enterprise Value,’ a key measure of the value of a company, despite generating four times as much cash flow, reports Seeking Alpha.

While Apple’s market capitalisation (the total value of all its shares) remains higher, this value includes $141B in cash. Enterprise Value deducts any cash held by a company as – if you were wealthy enough to buy Apple – you effectively immediately get that back from the price you paid. EV is thus considered a better measure of the underlying value the market places on a company. By this measure, the market reckons Apple is worth $339B, while Google is now valued at $342B …

What makes the respective market valuations of the two companies difficult to comprehend is the fact that Apple generates four times as much ‘free cash flow’ – essentially a measure of net income after adjusting for a few technicalities like depreciation.

Seeking Alpha‘s Ashraf Eassa points out that Apple’s market value is just 7.7 times its free cash flow, while the multiple for Google is 30x – a disparity he describes as “absurd.”