Microsoft Office for iPad is reportedly on the way, but does it even matter now? [Poll] 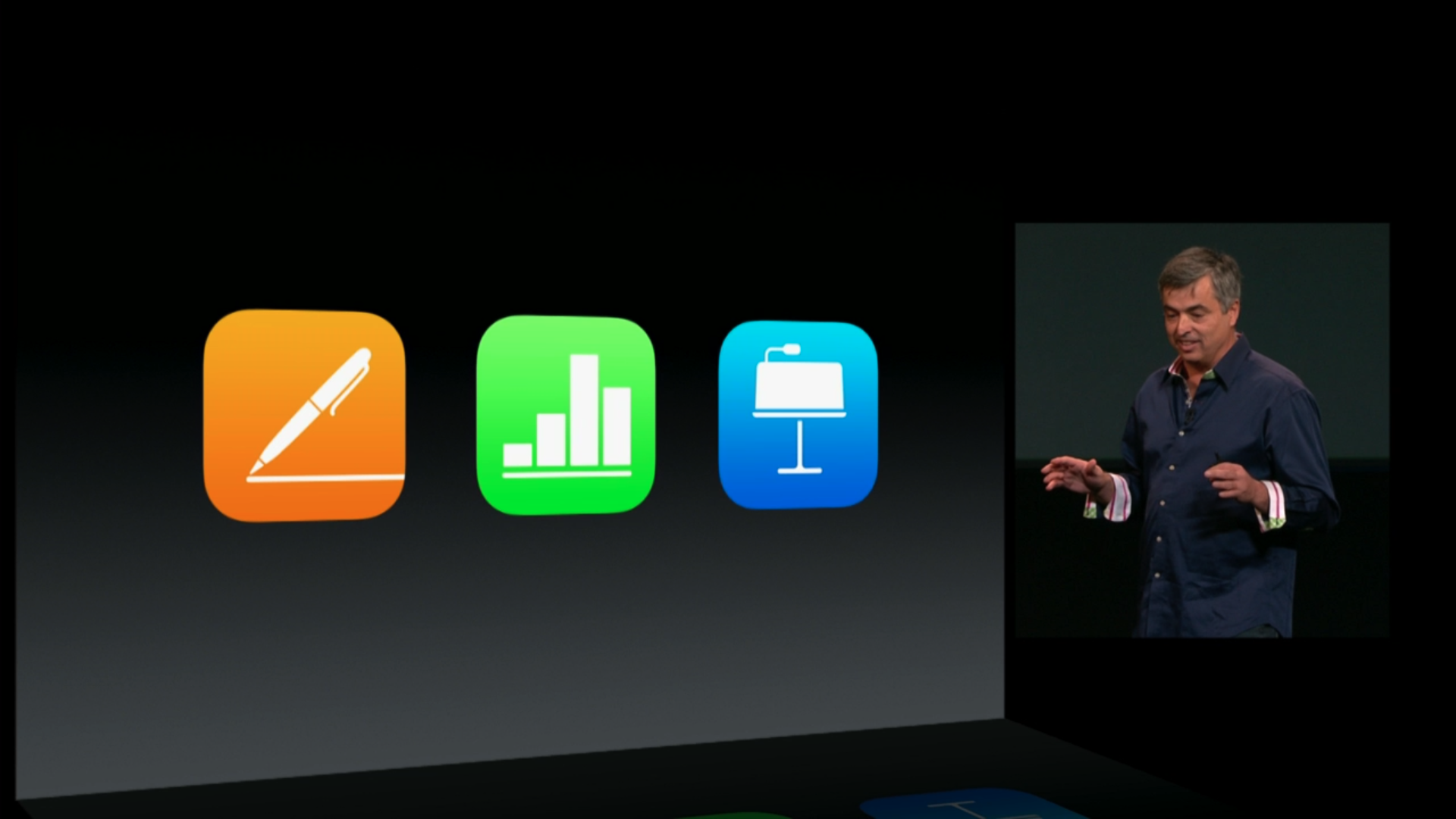 Microsoft Office for iPad is still on the way, and could be launched before the Microsoft even releases a Windows 8 version of the productivity suite, according to a report from ZDNet. The app (or suite of apps) is said to require a paid Office365 subscription and will sync with Microsoft’s services.

But with the iWork now shipping for free on all new Macs and iOS devices—requiring only a free iCloud account to sync and accompanied by an open public beta of a cross-platform web version—is Microsoft preparing to offer too little too late?

Poll images via The Daily/The Inquirer