Opinion: Why I love Apple products, and am just a tiny bit embarrassed to be seen using them 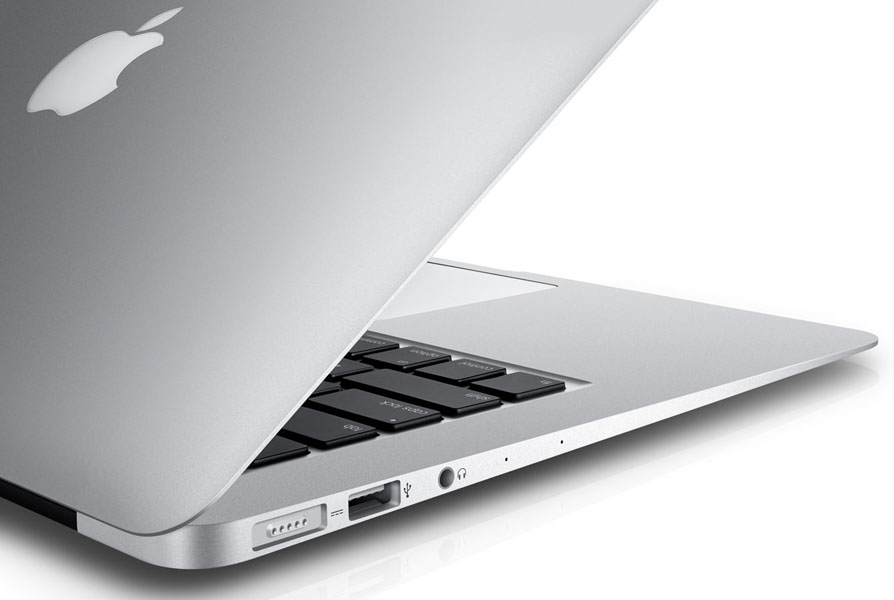 I love my Apple products. I’ve used Macs since day one. My desk right now has on it my MacBook Pro, MacBook Air, iPad Air, Thunderbolt Display and iPhone. Oh, and an Apple Bluetooth keyboard and Magic Trackpad, of course.

My friends are convinced that I’m incapable of leaving the house without my iPad, and I have to confess that the evidence is on their side. My car has an iPhone dock so I can listen to music and podcasts. If I’m on a plane, train or tube, it’s a near-certainty that I’ll be using my iPad or listening to music on my iPhone – or both.

I love Apple hardware design. Sleek, minimalistic, beautiful. There aren’t that many other really attractive laptops out there, and most of the ones that are have essentially copied Apple’s designs …

I love OS X and iOS. Not everything about them, of course: there are glitches and anoyances, and iOS in particular is showing its age a little with the lack of live data on the homescreen, but both Just Work. Windows 8 is pretty good, but just the other day helping a friend update her CV on her Windows laptop, I was reminded of just how many nice touches I take for granted in OS X.

I love the seamlessness of iCloud. Again, we all know it’s not perfect, but it’s still incredibly impressive that syncing is now something that happens, rather than something I have to do. Ninety-nine percent of the time, I can pick up any of my iDevices, and the same, up-to-the-minute information will be on each.

I also really like Apple as a company. The reason the products are so good is precisely because Apple has strong values around quality, attention to detail and refusal to compromise. I love the fact that Apple concentrates on doing a small number of things very well, and doesn’t do what most companies in its position would do and slap an Apple logo on everything from baseball caps to cars. 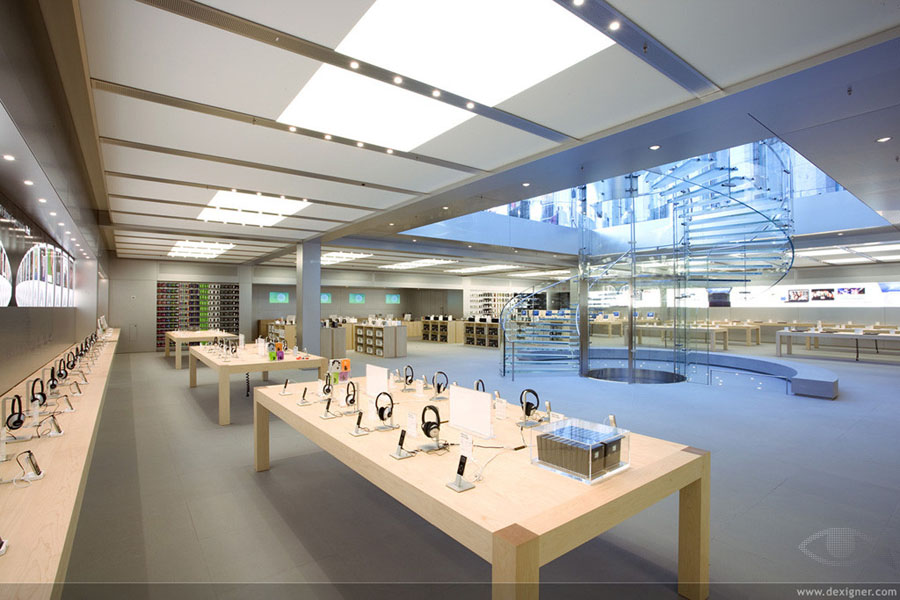 I love the fact that Apple supports its technology with real people. Admittedly not everyone lives within easy reach of an Apple Store, but for those who do, anyone can wander in, ask the dumbest question and get individual help, free of charge. Compare that to attempting to get help with a Windows laptop or Android phone, and there is just no comparison.

So why, then, would I feel even a tiny bit embarrassed to be seen using them? Three reasons …

I was in a certain well-known coffee store the other day, and I paused from what I was writing to look around. The first thing I noticed was that almost every single customer was using an electronic device, busily immersed in a smartphone, tablet or laptop. Second, out of around 30 devices in use, I think only three or four of them didn’t have an Apple logo. In central London, at least, it seems the default choice.

Perhaps I’m being snobbish, but I can remember when spotting someone else using a Mac was almost an event. We were the unusual ones, the ones who had given the matter more thought, and were prepared to step out of the mainstream and buy something that was, honestly, at the time, a bit eccentric. People would ask you why. 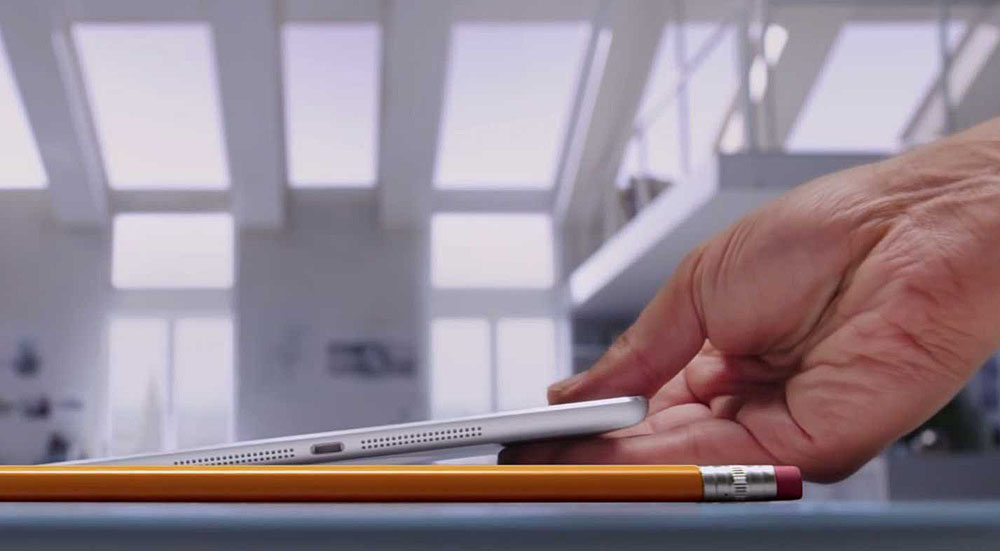 But hey, I can live with being one of the masses (for a certain demographic value of masses, anyway). The second reason is the fashionista thing.

Apple has a lot of discerning customers. People who are perfectly well aware of the alternatives, know full well how the prices of competitor products compare and have made a choice to pay a premium price for a superior product. The type of people you’d find reading 9to5Mac, in fact.

But even I have to agree with my Apple-ribbing friends that there are those … other type of Apple customers. The sheeples, as they are unkindly dubbed. The type of people who buy Apple because it’s expensive and fashionable, and because they have no clue what else is out there. 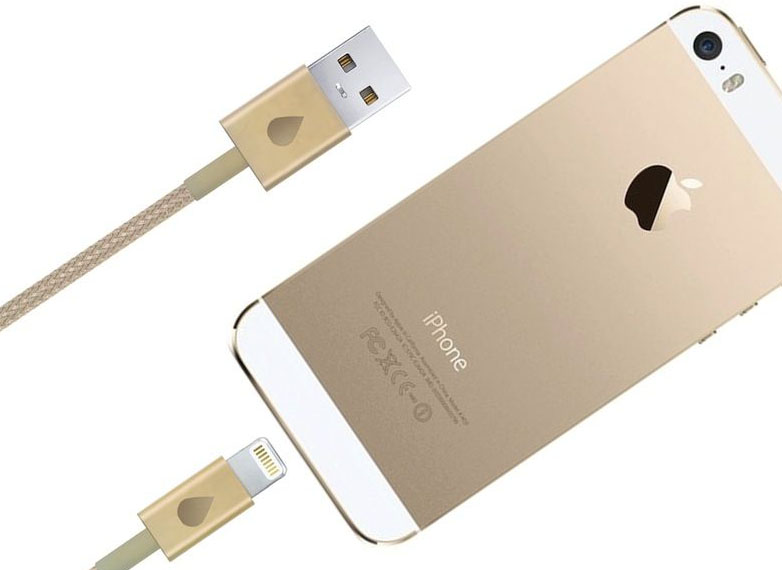 Perhaps worse than the fashionista, though, are the third reason: the fanbois.

Don’t misunderstand me: I don’t use the term to describe people who love Apple products. I’m one of those. By fanbois, I mean those who are so utterly fanatical about it that they will scream and shout and stamp their feet if anyone so much as dares to level the slightest hint of criticism at Apple, or to say anything even vaguely complimentary about Windows or Android.

I’d rather not be mistaken for a fashionista (though perhaps my dress sense saves me there). I would most definitely not like to be mistaken for a fanboi. It was in that coffee shop when I realised I might, to the casual observer, have given that impression. The wifi was hopeless, so when I needed to google something, I pushed aside my MacBook Air, and got out my iPad Air to do the search. At which point, with perfect timing, someone called me – on my iPhone. I did feel just a twinge of embarrassment about sitting at a coffee shop table simultaneously using three pieces of Apple technology.