Reports: A8 won’t feature integrated LTE yet, low yield rates pushing Samsung out of the process? 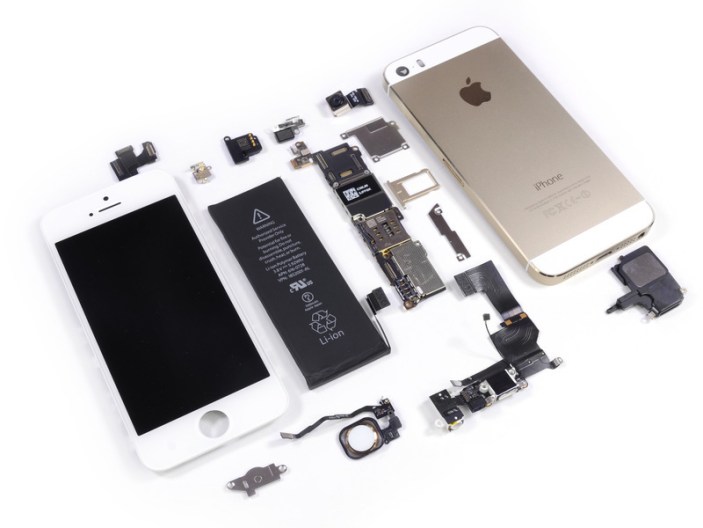 Two new reports out today are offering a bit of early insight into what to expect from Apple’s next A-series SoC, or system on a chip, that powers its iPhone and iPad devices.

The first tidbit from Fudzilla says Apple will once again rely on Qualcomm for LTE chips in the next round of iOS devices rather than an A8 chip with LTE integrated. So what does this mean? It’s probably safe to assume Apple will save a SoC which includes the LTE modem in a future iteration.

Generally, the fewer chips required in a mobile device, the better optimized for battery life the device is. Apple, of course, must strive to engineer battery life parity, if not improvements, as our devices get more powerful each generation.

The second bit of information once again suggests Samsung will not be involved in Apple’s system on a chip production, but not for the reasons you might suspect. Rather than parting ways due to political differences, production deficiencies on Samsung’s part could position TSMC as the only partner in manufacturing the A8, according to a report.

KGI Securities analyst Ming-Chi-Kuo released his report last week predicting Apple will replace the iPad 2 with the iPad 4, update the iPad Air with Touch ID, and keep the current A7-powered iPad mini with Retina display around for another year.

If Kuo’s predictions are on point, the A8 news could only apply to an updated iPhone and full size iPad this year.