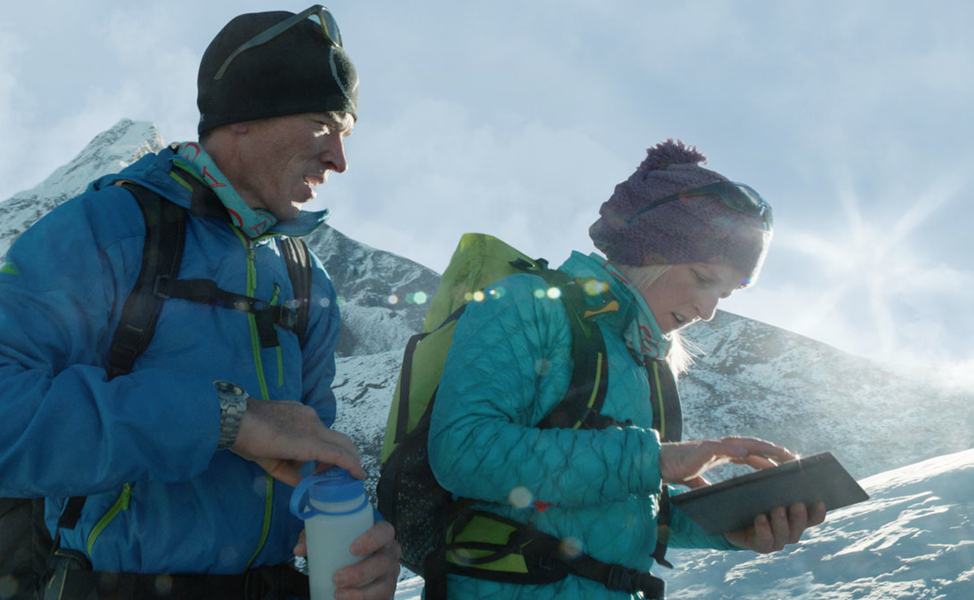 Apple’s Your Verse advertising and marketing campaign for the iPad, depicting some of the inspiring ways in which people are using iPads to help with everything from ice hockey coaching to concussion treatment, has been expanded to include mountaineering.

Elevating the expedition is a new addition to the Your Verse microsite illustrating the ways in which mountaineers Adrian Ballinger and Emily Harrington use iPads to assist them with preparing for a climb, navigating the route and live-blogging their experiences and photographs …

While an iPad might be seen as something of a luxury on a mountaineering trip, the two describe it as a key part of their kit.

At each stage of the climb, Ballinger and Harrington reduce the gear in their packs. So as the climb becomes more difficult, they’re carrying only the most essential tools. And because it’s a crucial part of how they navigate the mountain safely, the iPad makes it all the way to the top. 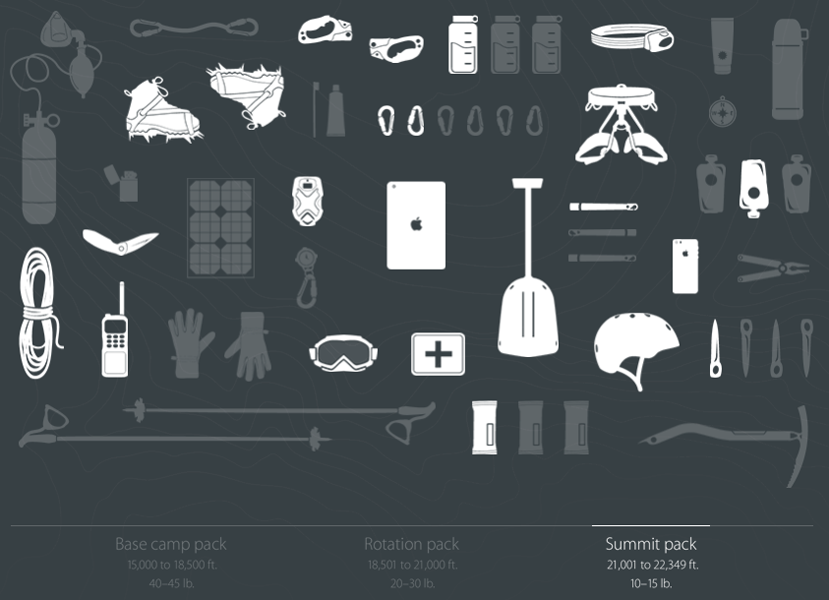 Apple launched the Your Verse campaign with a 90-second TV ad with a Dead Poet Society themed narration, together with the accompanying microsite. The company followed up with two different 30-second variations on the ad, Light Verse and Sound Verse.

While response to the campaign has been mixed, our own poll found that 71 percent of 9to5Mac readers found it inspiring.

Apple is also promoting the campaign with an ad on The Verge, and likely plans to run it on other tech websites. Although not immediately obvious as an ad, the iPad graphic running across the full width of the site is a Your Verse video. 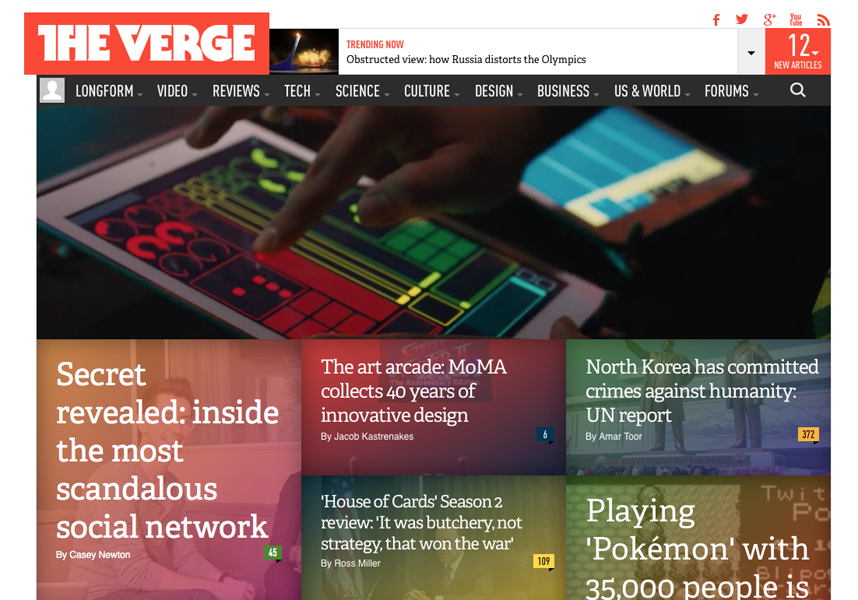