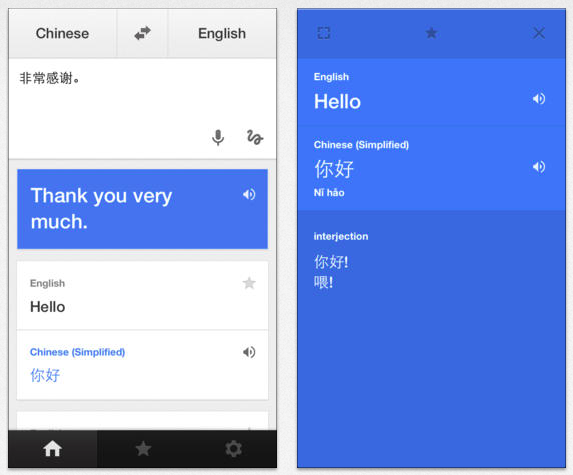 Alas, we’re one step closer to an App Store not filled with iOS 6 keyboards. Google released Translate 2.1 today, bringing support for the iOS 7 keyboard released last September to the iPhone and iPad.