Apple bringing iTunes Festival to the US for the first time at SXSW, for five nights in March 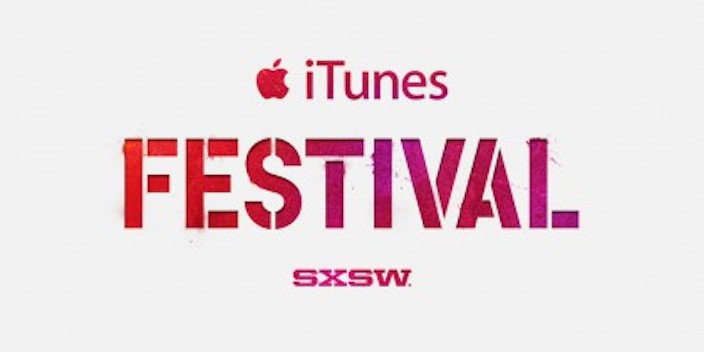 Image via The Loop

Apple has announced that it is bringing the iTunes Festival to the United States for the first time, after being a UK-only event since it began in 2007. The festival will be held at SXSW from March 11th to March 15th, at the Moody Theater.

The show will feature chart-topping acts from Coldplay, Imagine Dragons, Pitbull and ZEDD with more announcements to follow. Just like the UK event, anyone can stream the event for free from their iOS devices, Macs as well as Apple TV.

In the press release, Cue said that the event is a way of sharing Apple’s love of music with customers.

“The iTunes Festival in London has become an incredible way for Apple to share its love of music with our customers,” said Eddy Cue, Apple’s senior vice president of Internet Software and Services. “We’re excited about the incredible lineup of artists performing and SXSW is the perfect place to debut the first iTunes Festival in the US.”

Tickets for the iTunes Festival can be applied for for free and distributed randomly to applicants. More details about the show can be found here, although currently the page has not yet been updated for the 2014 show.