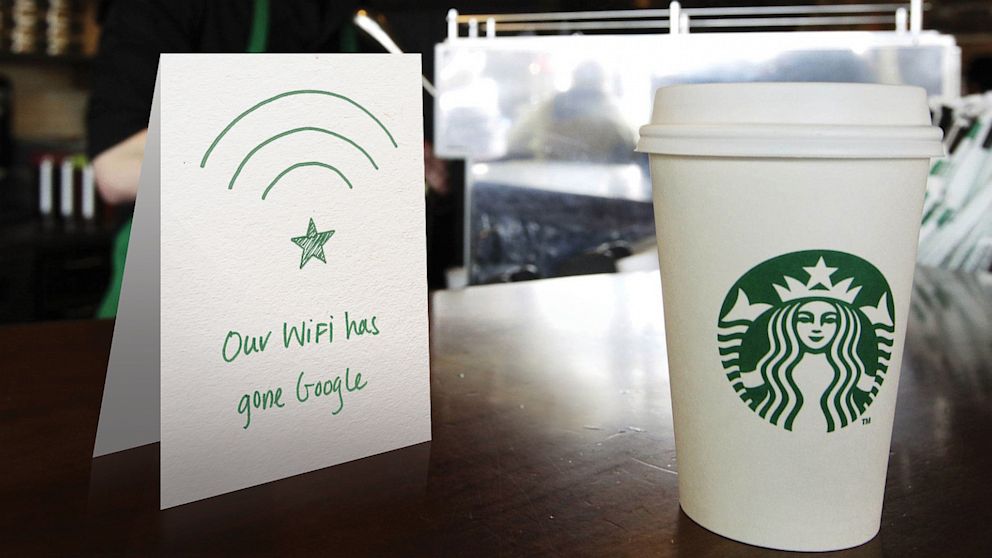 Engadget reports that Google has been testing a new iOS and Android app at its Mountain View campus recently that would allow users to automatically join public WiFi hotspots without going through the usual log-in process. Google is apparently considering using the app in connection with its recently announced deal to provide WiFi to 7000 Starbucks locations in the US:

According to our sources, the search giant has built Android and iOS versions of an app that automatically authenticate and connect to its free hotspots inside Starbucks stores or wherever they are available. Google is currently trialling the Android app at its Mountain View HQ and has plans to offer an iOS app too.

Perhaps more interesting is Engadget’s claim that Google has “specific plans” to roll out more Google WiFi hotspots in the US and Canada as part of the ongoing “Google WiFi” effort it first launched in Mountain View back in 2006.

The report adds that the app could link to a user’s Google account and “install a dedicated security certificate on their device to automatically authenticate devices when a connection is available.” Engadget says an expanded partnership with Boingo is also a possibility:

Google may also expand its partnership with Boingo, extending logins to locations where it’s footing the bill for free wireless.

Google plans to have its WiFi rolled out at all 7000 Starbucks locations by the end of the year.