The spaceship is on the way: aerial photo shows demolition work on Apple’s Campus 2 site 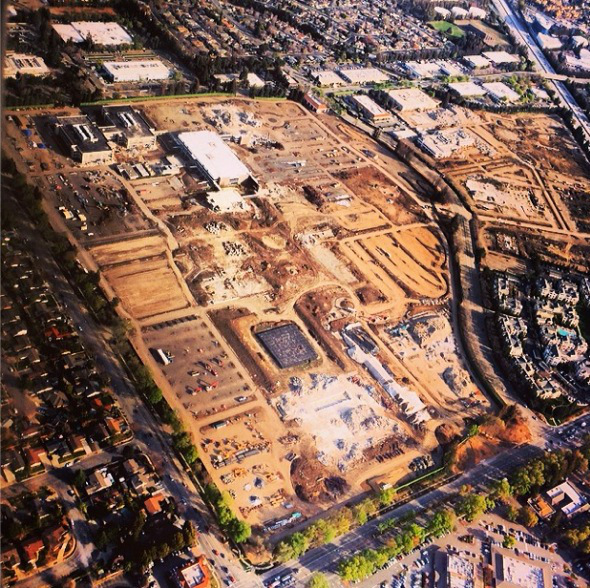 Apple’s new ‘spaceship’ headquarters has been a long time in the coming, with Steve Jobs presenting the plans to the Cupertino city council back in 2011, but work has finally begun. KCBS eye-in-the-sky reporter Ron Cervi took the above Instagram photo, showing that demolition work on the site is now underway.

While we heard last month that the demolition phase was starting, this is the first visible evidence we’ve seen. Apple also recently constructed a full-size mockup of one small section of the building in order to test construction methods and enable the company to see how the concrete elements would look in real life …

Apple received the full set of building permits for the campus in late November after the go-ahead vote a month earlier.

We’ve previously seen a detailed scale model, project video and series of renders showing what Apple’s new headquarters will look like once construction is completed in 2015 or (more likely) 2016. 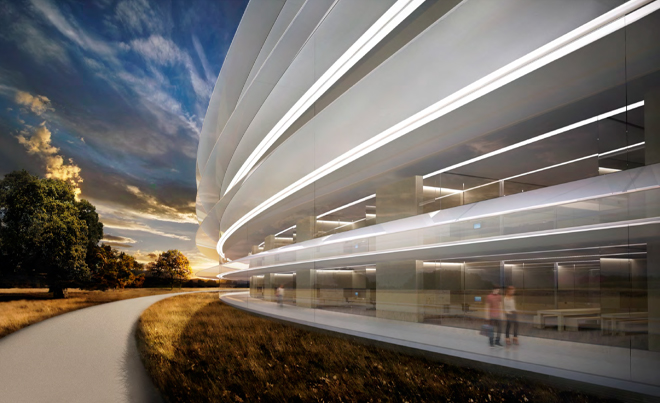