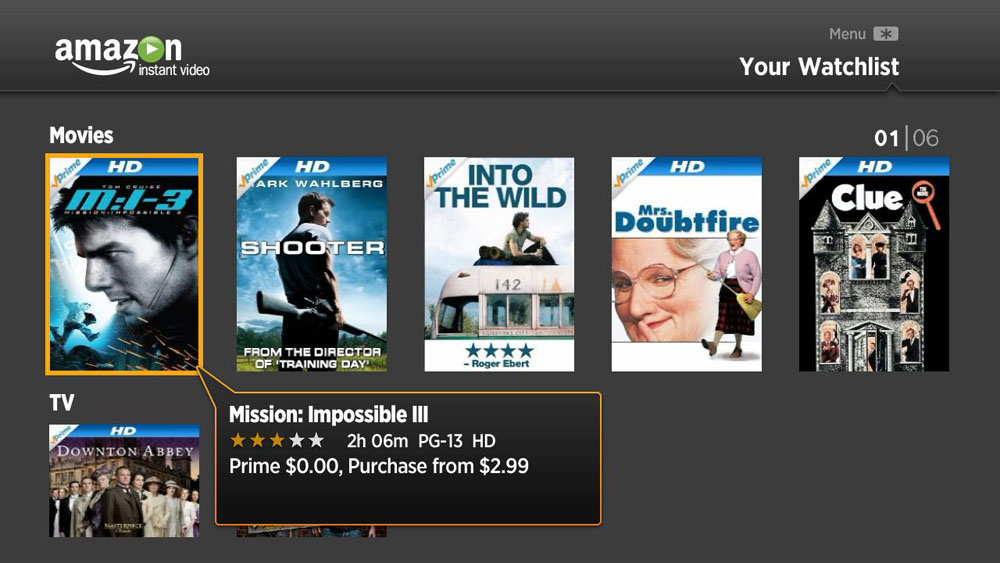 Amazon’s TV box, which the company is believed to have been working on for around a year, is to be launched next month, according to unnamed content distribution sources cited by re/code – ahead of the new version of the Apple TV box expected to be unveiled in April.

Sources tell me Amazon’s box will be powered by Google’s Android operating system, which is also not a surprise — Amazon’s Kindle Fire tablets use a “forked” version of Android …

The box is expected to provide access to Amazon Instant Video and Amazon’s own music catalog, but there are also strong rumors that the device will double as a games console.

While it’s unlikely that the more tech-aware Apple owners would be tempted away from Apple TV, Amazon’s broad customer base does mean that the device is likely to generate significant sales. A strong marketing push by Amazon could see it make some headway among more mass-market Apple customers unaware of the full benefits of Apple TV.

Apple for a long time described Apple TV as a hobby, but recently promoted it to full product category status in the online store ahead of the new version we’re expecting (and which has since been corroborated by both Bloomberg and the WSJ).

It’s not known what Amazon plans to charge for its box, but it has been suggested that the company may even make the hardware free to Amazon Prime members as a vehicle for selling content. A free offer might also be used as a way to lessen the blow of increases in the annual subscription cost of Prime membership, hinted at in the company’s recent quarterly earnings call.