Microsoft reportedly dropping licensing fees for Windows 8.1 amid competition from Apple and Google 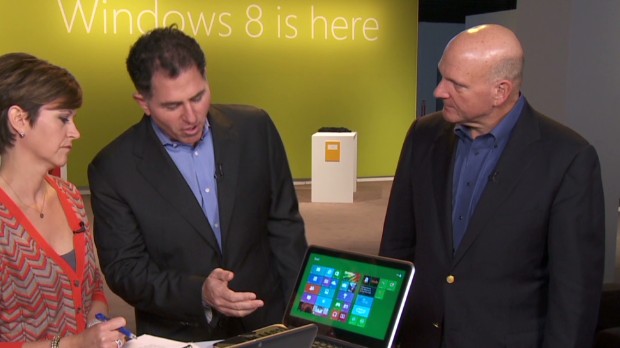 People familiar with Microsoft’s plans have told Bloomberg that the tech giant plans to significantly reduce the cost to PC manufacturers to license the latest version of its operating system. The move is said to come after fierce competition from Apple and Google have hurt Windows-based PC sales.

Previously each Windows 8.1 license for a tablet or PC would cost the manufacturer $50. The upcoming drop will bring that down to only $15. The change won’t affect all computers running the OS, however. Only those that retail for less than $250 will be eligible for the discount, which gives manufacturers an incentive to create low-cost machines.

Computers and tablets retailing for over $250 will still cost manufacturers the full $50 fee to license the OS. The price drop also won’t affect retail copies of the software that consumers can buy on their own from Microsoft or other retailers.

With Apple’s Mac computers gaining market share and Google’s ChromeOS serving as a cheaper alternative for PC manufacturers, it seems Microsoft is now doing whatever it takes to hold on to a market it once conquered so easily.