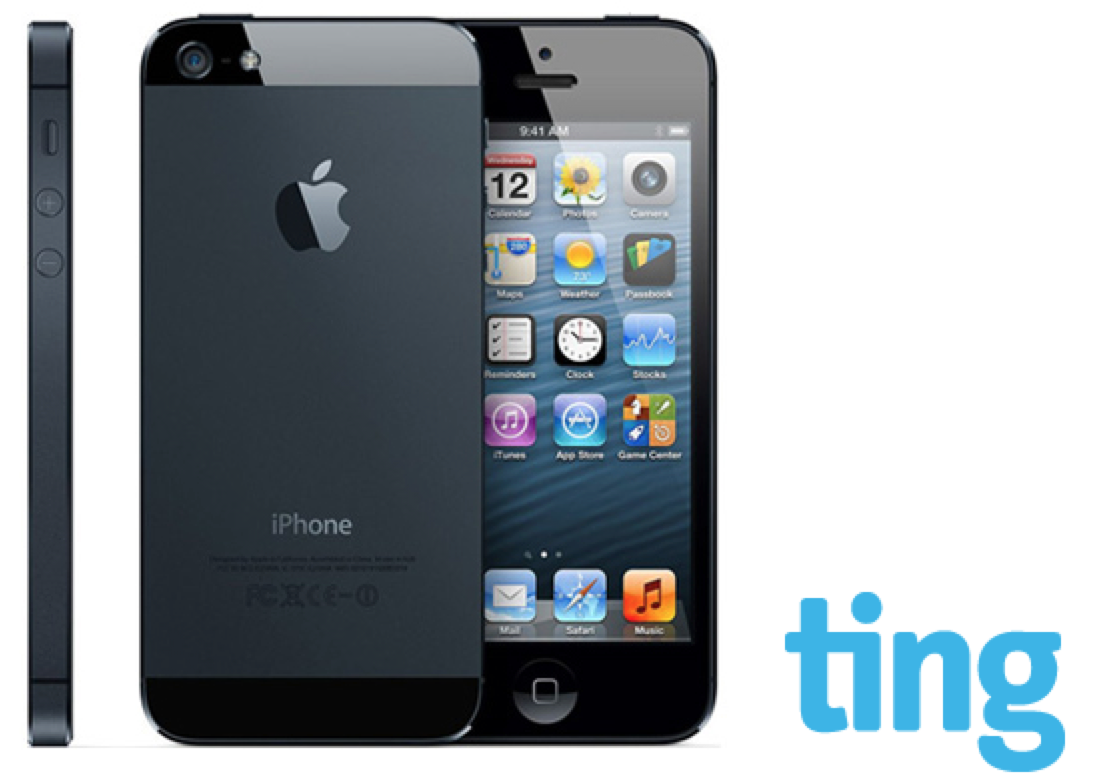 Soon users will be able to activate their unlocked Sprint iPhone 5 on Ting, the Tucows-owned Sprint MVNO offering no-contract wireless service and usage-based billing. Late last year we reported that the company had made a deal with Apple and Sprint to begin supporting iPhones. At the time the bring-your-own-device support was limited to the iPhone 4 and 4S and sources told us iPhone 5 support was held up by Sprint, which doesn’t typically offer popular devices to its smaller carrier partners until they are at least a generation or two behind. Now, with the iPhone 5s & 5c on the market for almost half a year, sources say Sprint and Apple are finally ready to give Ting the go ahead for iPhone 5 support.

Smaller Mobile Virtual Network Operators like Ting often have a hard time getting permission to offer the iPhone, which usually requires minimum purchase requirements from Apple and other stipulations. Ting’s iPhone support was originally not advertised on its website due to its deal with Apple and Sprint that required it to operate in a sort of beta mode until it proved capable of supporting iPhone customers, representing the brand, and properly screening for lost and stolen devices. It’s apparently been able to do that as it now advertises the ability to activate an iPhone 4 or 4s.

While Ting is competing directly with new no-contract wireless services like the Verizon-backed Zact and T-Mobile’s new Uncarrier strategy, it offers users what it sees as more transparent service plan pricing that charges customers based on their usage. Its plans start as low as $3 a month for the lowest tiers of talk time, messaging, and data.

Sources say the iPhone 5 should be officially supported on Ting by next week.