Wishful thinking: Why it’d be nice if Apple created a line of Ive-designed office technology products 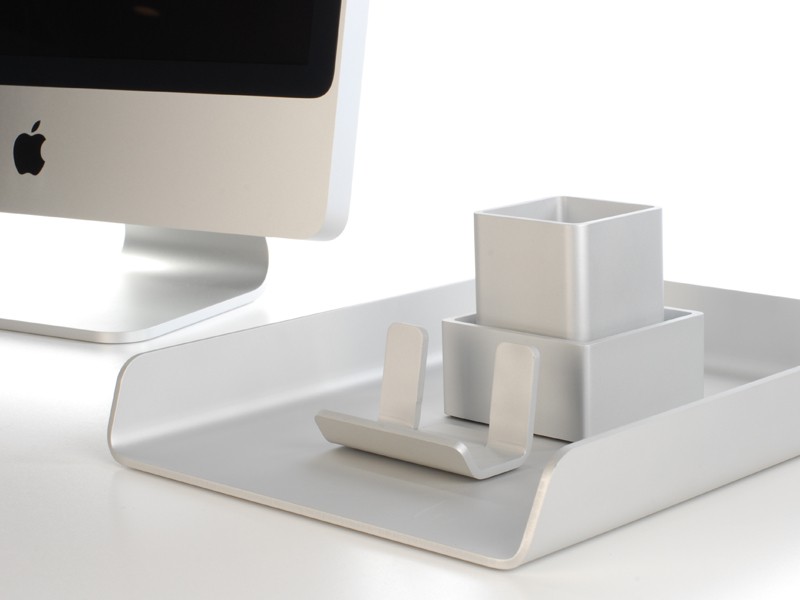 I have a number of friends who can’t understand why I pay what they refer to as ‘the Apple tax’: the premium paid for Apple products over alternatives that offer much the same functionality.

I can argue about the functionality, of course. The usability, stability and (usually!) security of OS X are all things worth paying for in my view, but I’m not ashamed to admit that aesthetics also matter to me. When I’m going to spend 8+ hours in front of a computer, I’d rather I was looking at something sleek and beautiful rather than something plastic, ugly and a chore to use and understand.

I feel the same way about the other technology on my desk and in my office, but it isn’t always easy to find kit that works well and looks the part too. I can’t help thinking there’s a lot of office technology that could use the Jony Ive touch …

I’m not just talking about aesthetics. Anyone who has ever set up a typical wireless printer will likely remember the pain for some time. As Ive himself has said, design is not just about how a product looks, but also how it works. An Apple-specced printer should connect via USB, ask me for my wifi network credentials and ten seconds later tell me it’s configured and I can remove the cable.

A scanner, likewise, should not require a separate utility to be running, I should simply connect it and be able to immediately scan a document, with OS X asking me what I want to do with it, and whether I want to do that just this once or always.

It also took about 30 seconds for someone to read this post and make this suggestion:

I couldn’t agree more: definitely a category that could use some Apple-like usability.

But in general it’s easier to find kit that does the job than tech that looks like it belongs on the same desk as a Mac.

There are some third-party companies out there that do a great job. My iCube speakers (seemingly now discontinued) look right at home there, as do my B+W P5 headphones. In fact, pretty much anything by B+W or B&O would pass the test.

But my printer, scanner and shredder, not so much. The best that can be said about those black plastic items is that they are inoffensive. Not a slice of anodised aluminum in sight.

It wouldn’t be unprecedented for Apple to make a range of peripherals. Apple has dabbled in speakers and Bluetooth headsets. In the early days of the Mac, Apple made printers (and indeed was largely responsible for popularising laserprinters and giving birth to the desktop publishing revolution back in the late 80s). It of course still makes monitors and wifi routers today. But mostly its online and retail stores act as curators, offering a selection of third-party kit the company thinks makes the grade.

It does this job better with some product categories than others. There’s a good selection of Apple-like audio kit to choose from, for example, and some of the external hard drives also tick the design box. But printers … 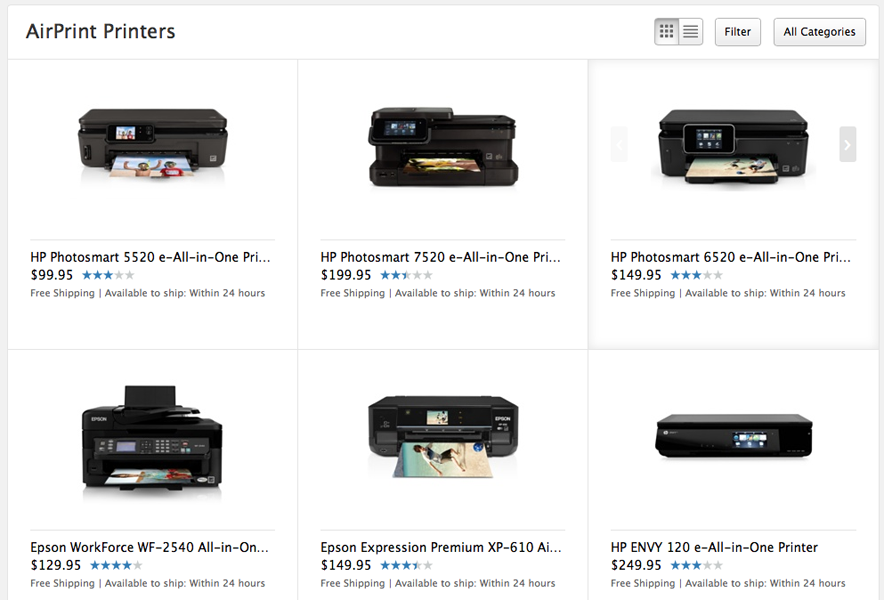 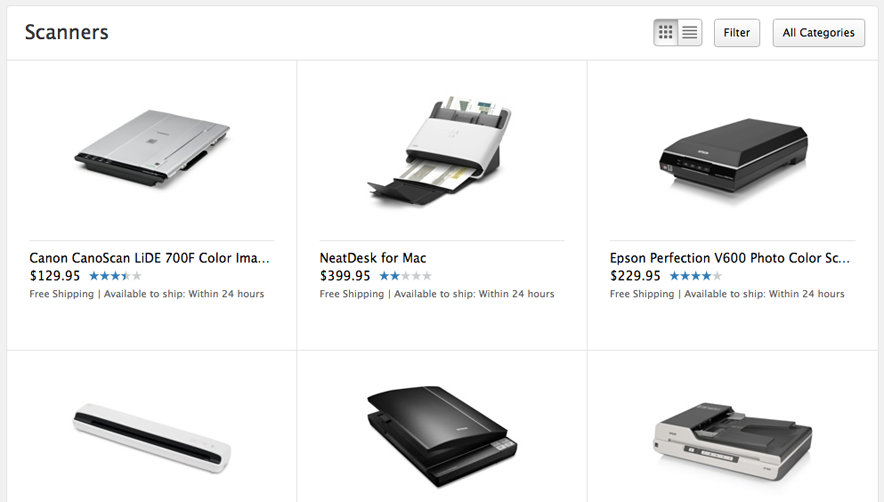 I’d argue that the best of them fall into the ‘inoffensive’ category; nobody is going to mistake any of them for anything designed by Apple.

Apple wouldn’t need to make the actual technology, any more than it does with its Macs, iPhones and iPads. Just create the specs, including the user-interfaces, and design the casings.

I recognize this is pure wishful thinking on my part, of course. Macs are now a relatively small part of Apple’s business, and the numbers only make sense at all because the average retail price is far higher than for iDevices. Mac peripherals would be just that.

On the other hand, accessories could be viewed like AppleCare: a relatively easy add-on sale to bring in some extra bucks. Offer a matching printer and scanner with zero configuration alongside a Mac purchase, and I’d have thought enough people would go for it to make it viable.

It might also go some way to appeasing analysts, at least briefly pausing the incessant demand for new product categories. An Apple printer, scanner or speaker system is hardly a revolutionary growth product, but they could bump up the average value of a sale by a worthwhile amount, and analysts care about dollar signs, not technology.

Am I alone in my day-dreaming here, or would others also be interested in getting their hands on some accessories with the Jony Ive magic? Take our poll, and let us know in the comments.