ABC streaming Oscars to its apps for some, ESPN adds conference feeds to Apple TV 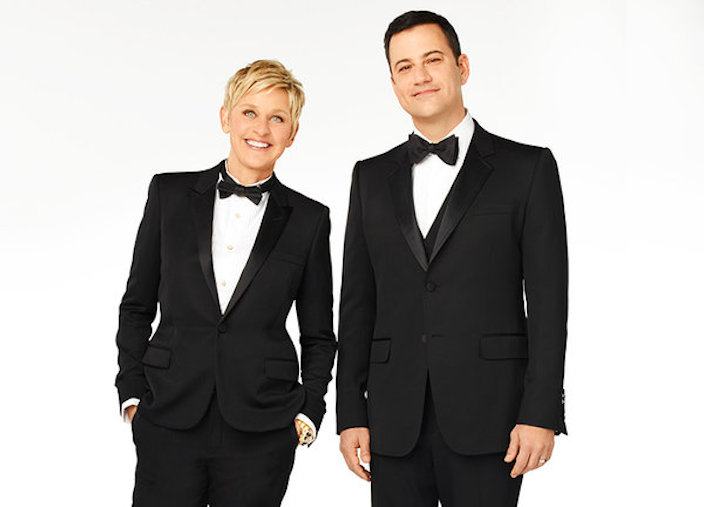 Even before Apple introduces an expected refresh to its streaming set top box sometime this year, several content providers are making the current platform even richer with more and more content. Two big players, ESPN and ABC, will be providing content new to the Apple TV very soon, Variety reports. Starting with ABC, the network will stream the Oscars on Sunday live through its Watch ABC apps for subscribers in select cities (details below). ESPN, for its part, has announced dedicated channels within its Watch ESPN app on Apple TV and Roku for following 15 different conferences.

While both initiatives require authenticating through an existing cable subscription, ABC has rather tight restrictions on its live streaming offering. As is currently the norm for viewing ABC live through its Watch ABC service, viewers will not only need to subscribe to a specific service provider, but also live in certain viewing markets:

As for ESPN’s dedicate conference feeds on Apple TV and Roku, the rules are much less confusing. WatchESPN will exclude a few biggies like the SEC, Pac 12, and Big Ten which already have networks, but include 15 others, Variety is told.

ESPN describes the addition as a way of taking advantage of rights they own without needing to produce a new set of channels with 24/7 content. Subscribers should already see these feeds available.

Watch ABC and WatchESPN both feature iPhone and iPad apps on the App Store for subscribers.

WWE debuted its new 24/7 network this week which included its own Apple TV channel. As Apple TV and other set top boxes grow in popularity, it will be interesting to see more services create dedicated channels in this way.