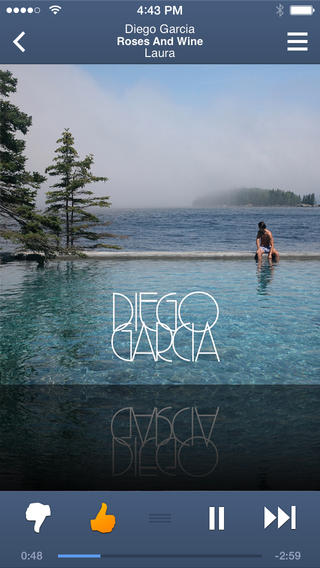 As for Pandora, that’s up from around 200 million users back in April of last year and since the launch of one of its biggest new competitors, Apple’s iTunes Radio, in September. Pandora also noted that “Listeners have now created over six billion stations.”