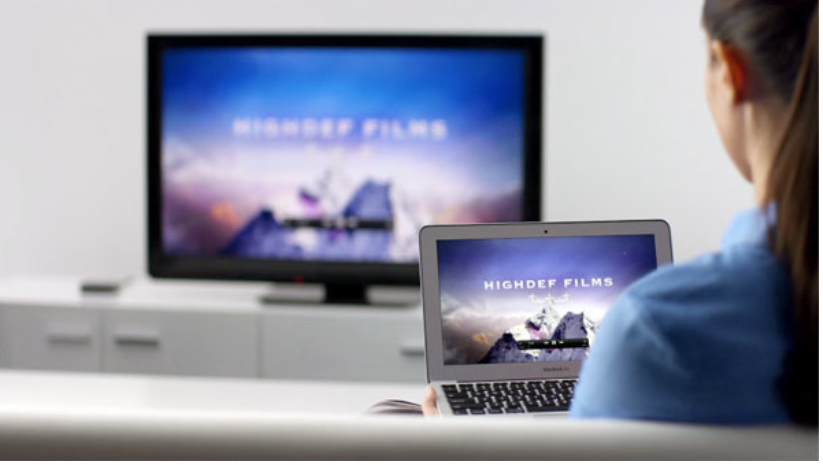 A number of Mac users in an Apple Support Communities thread are reporting that Apple’s 10.9.2 update to Mavericks has broken AirPlay Mirroring to Apple TV and the ability to extend desktops to external monitors.

I just updated to 10.9.2 and now when i try and airplay mirror to my Apple TV, it sends the audio but just shows a black screen and i can’t drag anything to it. It doesn’t show any of the options for external displays in the displays section of System Preferences …

There is as yet no obvious common denominator among those experiencing the problem, though as it works with fresh installs of OS X 10.9.2, it seems it may be a conflict with a setting from earlier versions of OS X.

Got all the way up to a senior advisor. Ended up doing a full reinstall fresh from Mavericks and testing airplay mirroring (worked) then went up to 10.9.2 and tested it (worked). None of my own data was on this at all, completely fresh. Used Migration Assistant to move my stuff over from my Time Machine backup and boom, not working again.

Mail issues have also been reported with 10.9.2. Although the Mail problems that have been plaguing Mavericks were supposed to have been resolved by this update, some users have been  reporting spinning beachballs when used with Gmail accounts, though with a possible solution identified: unchecking Gmail accounts in System Preferences, opening Mail then deleting and recreating the accounts. This is only safe if using IMAP, otherwise mail will be lost.