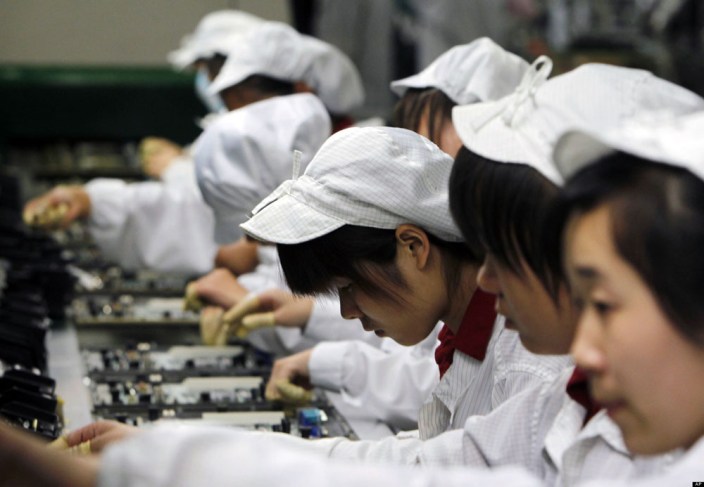 Apple is on a mass hiring spree for Asian staff, beginning in the middle of last year, as noted by the Wall Street Journal. The Journal says that Apple is trying to speed up product development in China and Taiwan to help launch a larger lineup of devices. Apparently, the company is aggressively hiring away from HTC and other firms to form strong product teams in Asia.

The hires indicate Apple is preparing for ‘faster and more frequent product launches’ according to the Journal. The paper reiterates that Apple is working on bringing two larger-screen iPhones to market this year. It is also increasing the number of supply chain managers to help combat criticism about working conditions. The report says that Apple’s operations staff in China now tops 600 people.

Last August, Apple used the professional networking website LinkedIn to reach out individually to engineers at HTC and its Taiwanese suppliers Inventec Corp. and Quanta Computer Inc., among others.

“Apple is building an engineering team in Taipei to drive new iPhone product development,” Apple said in one recruiting email obtained by The Wall Street Journal.

Apple also has been hiring for its main Asian base in Shanghai, where it moved into a new three-building complex last year, people familiar with the matter said.

The Journal makes clear that “core research and development” remains firmly in Apple’s Cupertino headquarters. The Far Eastern positions revolve around the development of current components, like cameras and screens.