Opinion: Will Apple abandon the ‘low-cost’ iPhone concept after apparent failure of 5c? 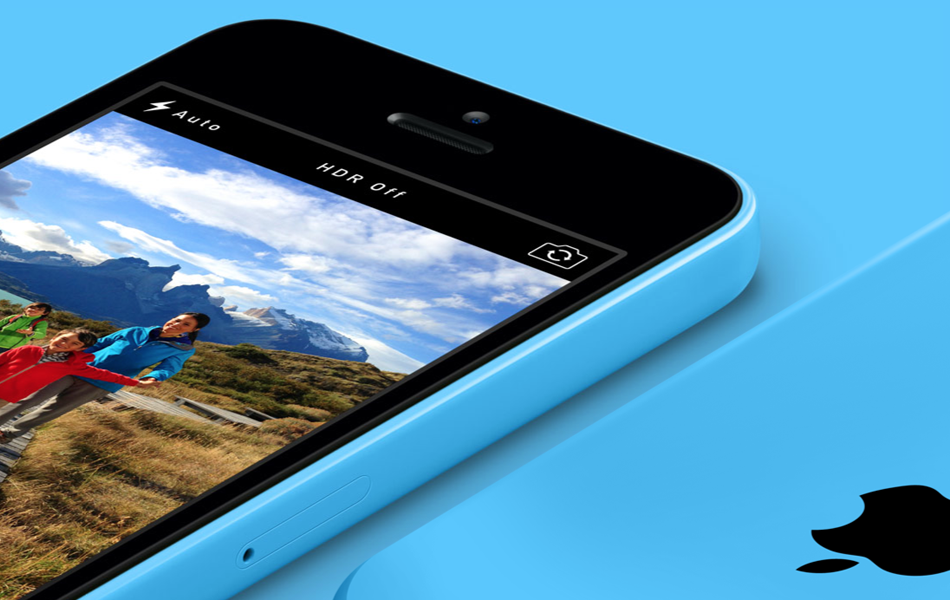 Apple doesn’t break down its iPhone sales figures, so we don’t know for sure that the iPhone 5c sold poorly, but certainly everything we do know seems to point in that direction – from early sales estimates through analytics and consumer surveys to Apple switching production from the 5c to the 5s.

Tim Cook said in an earnings call that “the mix was something very different than we thought,” and intimated that the model might be dropped: “If we decide it’s in our best interest to make a change, then we’ll make one.”

None of this necessarily means that the 5c was a complete failure, of course: record-breaking iPhone sales right from the outset could mean that the plastic phone did ok, it’s simply that the 5s sold far better than expected. It could also be that it was the extra sales gained from the 5c that helped break those records.

But I suspect not. While the brightly-colored 5c was not without its fans, it was the iPhone 5s with its Touch ID sensor and gold colored model that got all the attention, and I don’t think Tumblr advertising is going to change that. So my bet is we will again see a trend away from  colorful plastic iPhones …

Apple’s previous iPhone strategy couldn’t have been simpler: introduce one new handset a year, leaving the previous model or two on sale as the cheaper alternative. Those who wanted the new features, or simply have to have the latest thing, buy the new model, those who want to spend a little less can still have an iPhone by opting for an older model.

That was a strategy that worked, and was completely in line with Apple’s policy of keeping its product lines as simple as possible. There are those who argue that to complicate this by introducing the iPhone 5c was a mistake. I don’t view it that way, I view it as an experiment.

It was an experiment Apple could afford to conduct. The innards were, after all, just an iPhone 5, meaning that most of the production process already existed. Replacing the casing would have been a relatively inexpensive change compared to introducing a whole new model, and if more people bought the 5c than would have bought the 5, then it could have been a worthwhile investment.

My belief, though, is that it wasn’t. That the experiment failed. No matter how hard Apple tried to make plastic fashionable, most people prefer glass and metal, thanks very much. That’s one of the reasons they own an iPhone.

Which is why I expect Apple to revert to its former strategy this year: launch the iPhone 6, and retain the iPhone 5s as the lower-cost option – with plastic being consigned to iPhone history. Do you think I’m right? Or that we’ll see more plastic iPhones in future? Let us know your views in the poll and the comments.