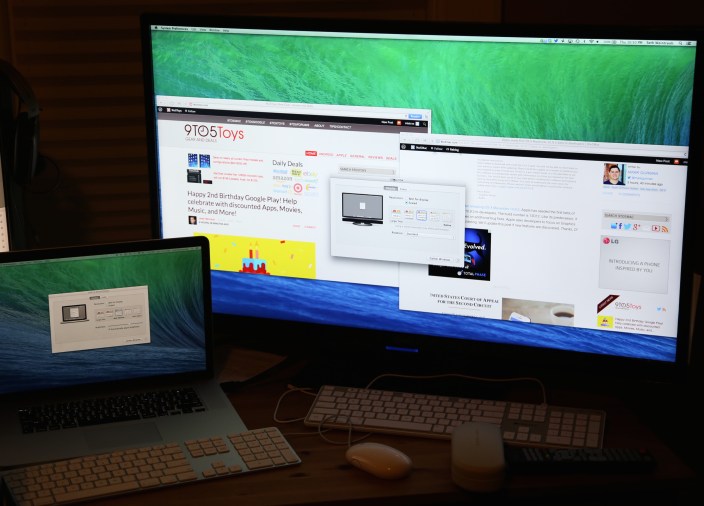 Earlier today, Apple provided developers with the first beta for the upcoming release of OS X Mavericks version 10.9.3. Apple did not disclose any new features coming in 10.9.3, but we have discovered that the update includes notable enhancements for users with Macs connected to 4K-resolution monitors. With 10.9.3, Mac users can now natively set their 4K monitors to run the Mac operating system at a pixel-doubled “Retina” resolution.

The new settings, which appear nearly identical to the settings on a standard Retina MacBook Pro display, can be seen here on a 10.9.3 Mac connected to a 4K monitor: 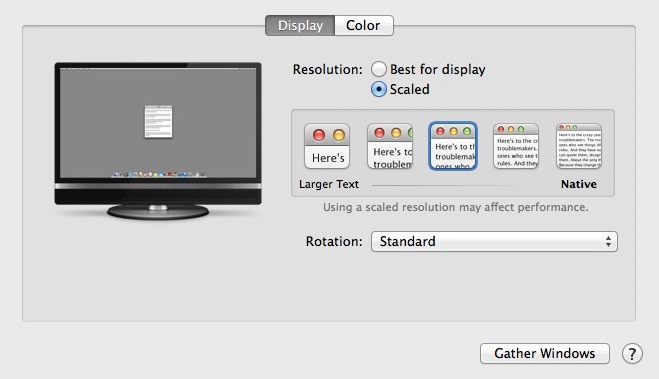 Our tests connected a late-2013 MacBook Pro with Retina display to a 4K Seiki monitor over HDMI. Running OS X pixel-doubled on a 4K display means content is much sharper than before. It is the same as running a Retina MacBook Pro at standard Retina resolution or as using a Retina iPhone or iPad. The screen pushes double the resolution in the same amount of space in order to provide the user with sharper graphics. 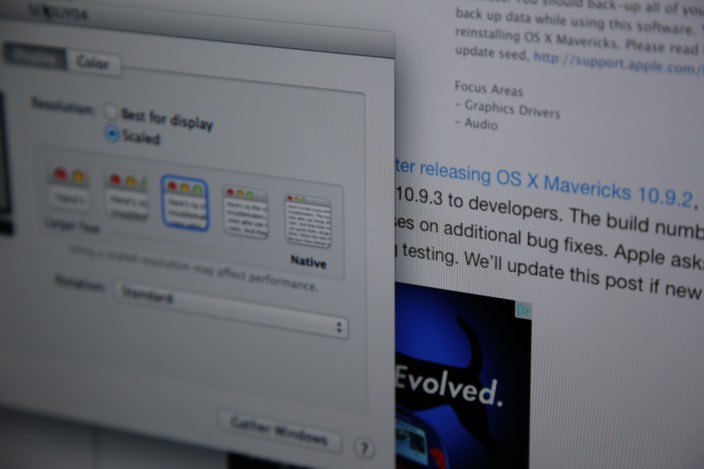 Before this update, users with Macs connected to a 4K display would simply experience their content on a larger scale with window elements spread out. Macs on 4K displays essentially were given ~4000 lines of room to accomplish their tasks. Prior to this 10.9.3 beta, users have solely been able to run their Macs at a Retina/pixel-doubled resolution using unofficial hacks.

The same computer running 10.9.2 and connected to the same 4K display provides the following options in display settings: 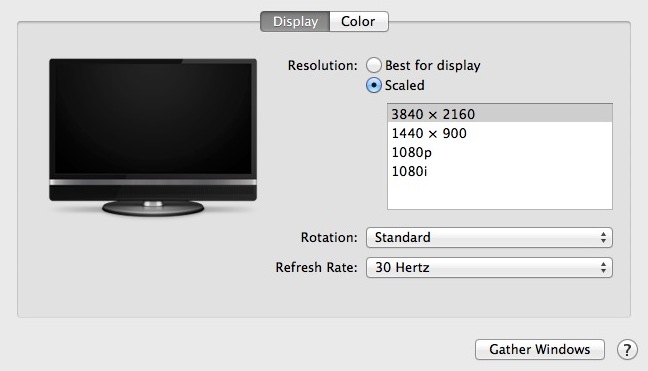 In addition to the changes for running Macs pixel-doubled on 4K screens, multiple users are reporting that 10.9.3 has unlocked the late-2013 Retina MacBook Pro to be capable of driving 4K Macs with a refresh rate of 60Hz. We cannot (yet) independently verify the 60Hz support claims with our in-house hardware. Previously, compatible Macs were curiously solely able to drive 4K screens at 60Hz via the Windows operating system.

On Apple’s website, the company notes that the current Retina MacBook Pro can only drive 4K displays at either 24Hz or 30Hz over HDMI:

As 10.9.3 indicates, this will likely soon change. As for the Mac Pro, that computer does currently support 60Hz output over the display port, but setup is more complicated than just working with Apple’s display settings. It would seem that 10.9.3 will make that 60Hz setup process simpler for Mac Pro users as well. 60Hz support makes the computer and display feel much smoother in comparison to 30Hz or 24Hz setups. 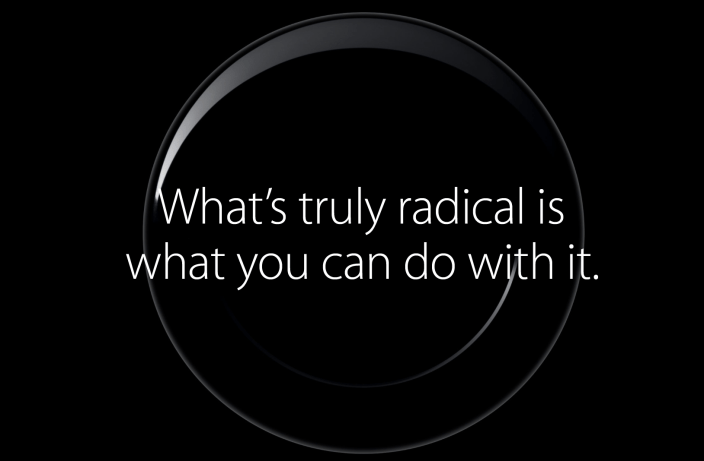 Apple building in improved 4K display settings and support for driving 4K screens at 60Hz could indicate that the Cupertino company is nearing the launch of a high-resolution external monitor. Sources say that Apple has been developing 4K, high-resolution large standalone displays and iMacs. With these new settings and Tim Cook’s claims of “big plans” for this year, perhaps an Apple-built 4K display to take advantage of the latest hardware and software is on tap for 2014.