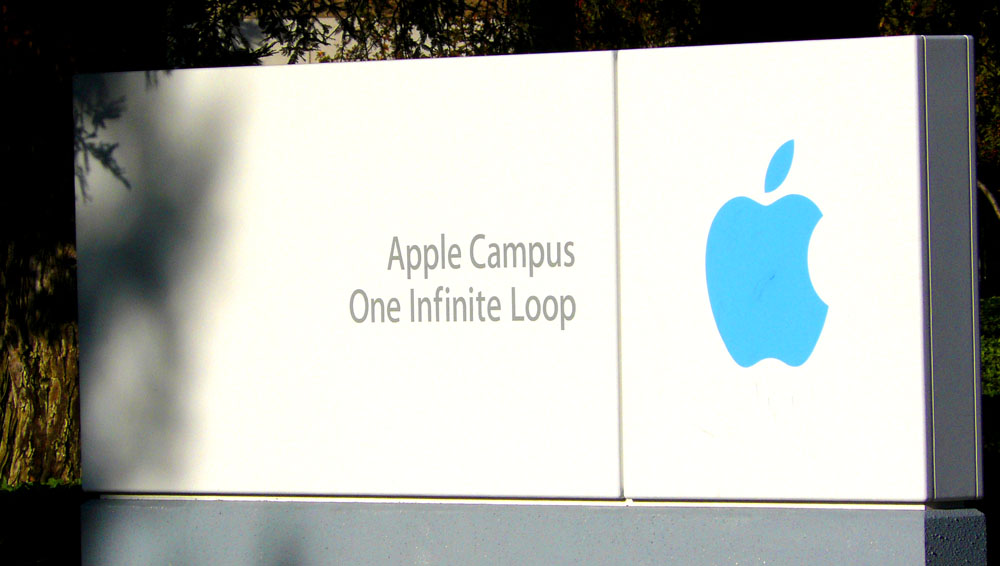 An SEC filing reveals that six of Apple’s top execs were each awarded 35,000 Restricted Stock Units (shares that cannot be immediately traded), with a current value of more than $19M. Of this, $12M is awarded outright, subject only to remaining with the company until at least April 2018, with a further $7M dependent on Apple’s stock performance.

The bonuses were awarded to Senior VPs Eddy Cue, Craig Federighi, Dan Riccio, Phil Schiller, Bruce Sewell and Jeffrey Williams. It’s likely that Jony Ive will receive the same, though his stock awards do not have to be reported to the SEC …

The balance of RSUs, worth $7M at today’s share price, depends on total shareholder returns in 2015 and 2016. In the best case, that element could double to $14M, in the worst case fall to zero.

The arrangement ensures Apple’s senior execs are motivated both to remain with the company for at least the next four years, and to play their role in maximising earnings.