Paid streaming service Beats Music is one of the newest players to the subscription-based entertainment scene, but the company isn’t letting that hold them back. As CNET reports, Beats Music has opened its API to developers allowing others to include the service in new implementations without direction partnership.

“This isn’t just about giving access to the catalog of music,” said Rogers. “This is about people who are subscribers to a premium music service that has premium music features, as a subscriber you should have access anywhere.”

We’ve also seen similar news this week from some of Beats’ competition. Beats Music debuted as one of few launch partners this week with Apple’s new in-car entertainment feature CarPlay. The partnership allows Beats Music customers to enjoy the service in CarPlay-compatible cars coming this year with the same integration seen in Apple’s native music app. 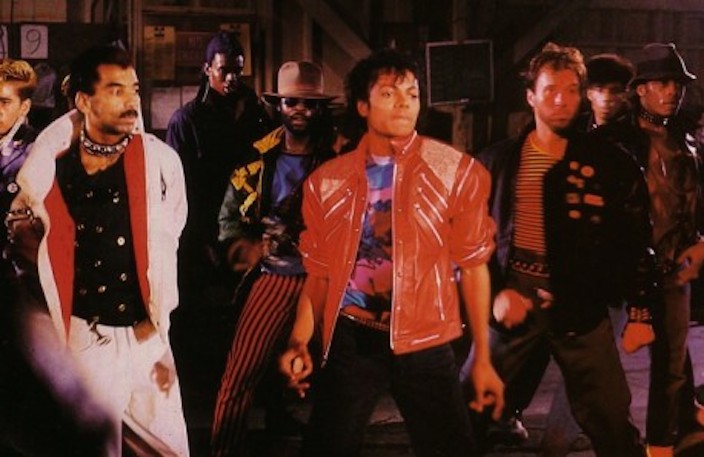