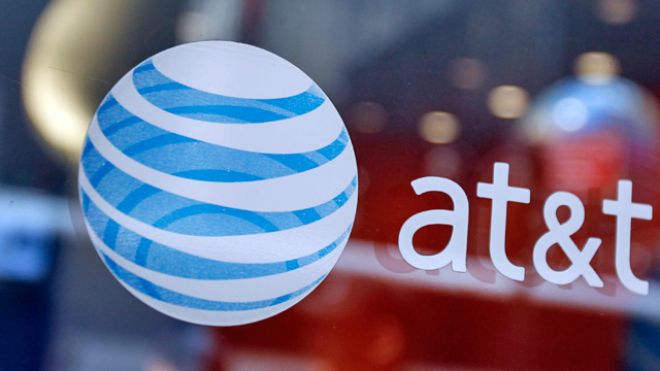 From tomorrow, AT&T will cut the price of its 2GB data plan tier ‘Mobile Share Value’ from $55 to $40. In total, this plan will cost you $65 per month in data charges for one device, comprised of the reduced $40 data plan and a $25 device charge. As usual, there is a $25 charge for each device that shares the data allowance. For one device, this represents an overall reduction of approximately 20% of AT&T’s current offerings. Otherwise, the plans remain the same with unlimited talk and text service, unlimited international messaging in addition to the shared data.

Yesterday, T-Mobile announced more ‘Uncarrier’ changes to its plans. T-Mobile has doubled the LTE data bucket from 500MB to 1GB on the $50 Simple Choice plan. The data cap on the $60 plan has also been increased by 500MB, from 2.5GB to 3GB. The carrier has also introduced a new $80 tier, which offers unlimited data on 4G LTE.

The reshuffling has meant that the $70 option has suffered slightly, going from unlimited 4G LTE to just 5GB of data, although T-Mobile has doubled the tethering allowance to 5GB too.

However, T-Mobile now also bundles unlimited international texting into all of its plans. This means texting worldwide is now completely free, a big saving compared to charging per text sent as before. AT&T bundled unlimited international texting into its plans back in February.  T-Mobile also announced a slight expansion of its global free data roaming to include Afghanistan, Guam, Honduras, Macau, Uganda, San Marino and the Canary Islands.