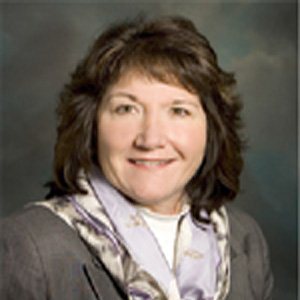 How does a retired Apple executive spend the post-Cupertino life? In Betsy Rafael’s case, she’s joining the board of domain registrar and web hosting company GoDaddy to serve as its first female board member, Recode reports.

After departing from her role as vice president and corporate controller at Apple in mid-2012, could Rafael’s presence on GoDaddy’s board be a turning point for the company’s reputation for creating suggestive, racy Super Bowl ads?

Interestingly, Rafael’s successor following her retirement is on schedule to rise to the rank of Apple’s chief financial officer. Apple’s current corporate controller, Luca Maestri, joined Apple from Xerox to replace Rafael after her retirement. Maestri will replace Peter Oppenheimer as CFO after Oppenheimer’s announced retirement in September.