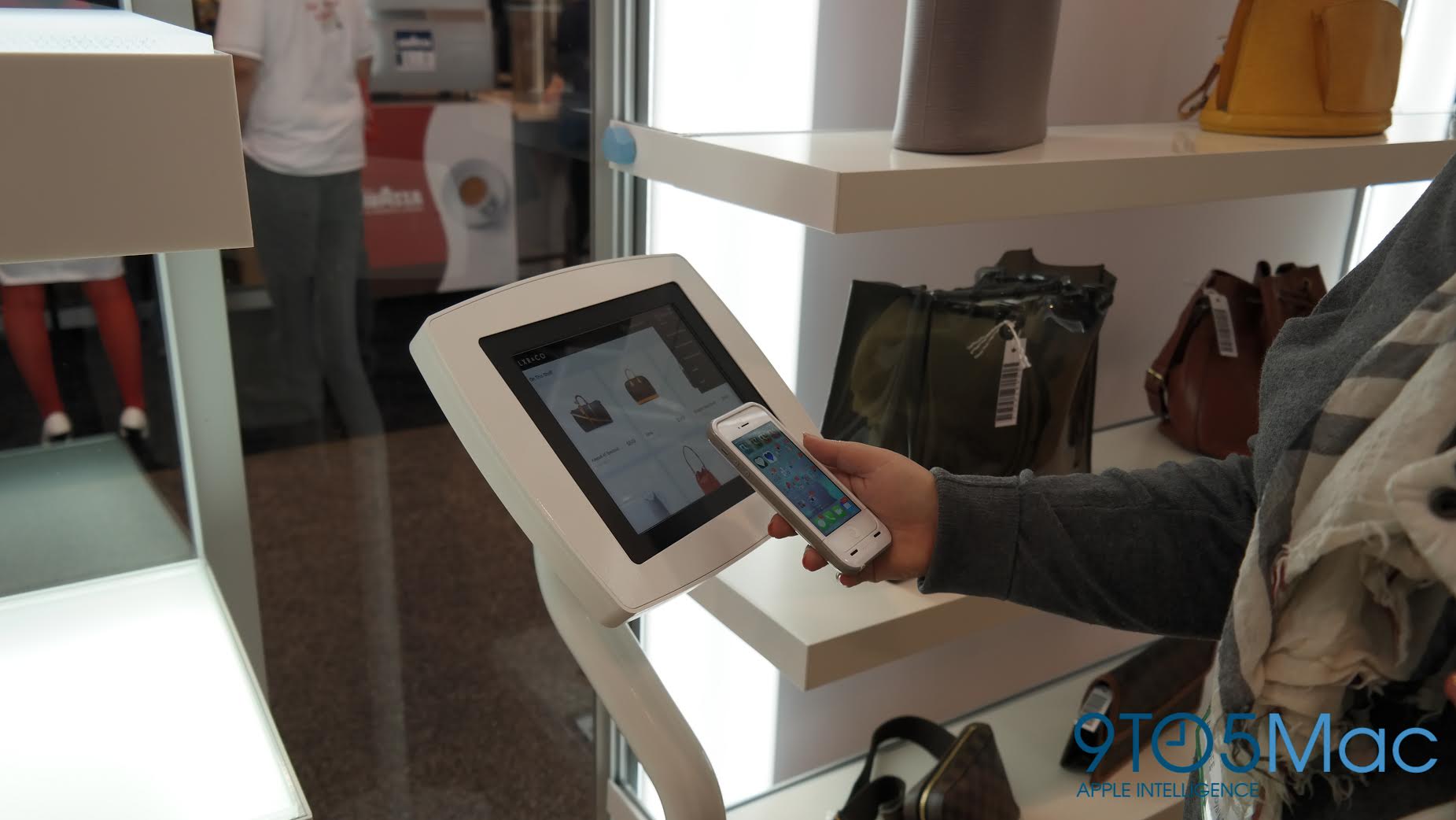 Apple’s iOS 7.1 update this week has quietly introduced changes that bring major improvements to the way iBeacons— Apple’s Bluetooth LE beacon standard— can interact with iOS devices. The changes were first spotted in a report from Beekn.net, and we spoke with ThirdShelf, which recently demonstrated its white-label solution for building mobile apps that interact with iBeacons in retail environments, to get its take. First a little background. The report claimed iOS devices are now capable of detecting beacons even when an app is not open and not running in the background:

After opening an iBeacon app we hard closed it: not just putting it into the background tray but swiping it closed entirely. The phone still detected beacons and sent a message through the lock screen, something which in the past was reserved for apps that were at minimum running in the background tray… The functionality even works if you reboot your device: after you power down your phone and start it up again, it will continue listening for beacons even if you don’t open up the app again.

The change is an important one for the many companies and developers rolling out iBeacon solutions in what have so far been mostly retail and event environments. As noted in the report, iBeacons were previously limited to sending notifications to devices that have a specific app open or at the very least running in the background. CEO of ThirdShelf Antoine Azar told us a little bit about how this will change will allow developers to create a much more seamless experience:

…iBeacon functionality would stop if the user manually killed an app. This was under the logic that if a user manually kills an app, he/she doesn’t want to interact with it anymore. However a lot of users will kill apps instinctively, just to have a clean slate. As iBeacon is being used more and more for every day tasks (opening locks, interacting with smart devices, getting rewards when shopping, etc) however, users expect the phone to correctly interact with their environment. If they need to always relaunch the appropriate apps after a reboot, battery drain, or closing apps, the experience is a lot less seamless and magical.

While we don’t yet have any additional details on the exact changes made for iBeacon functionality in iOS 7.1, the report from Beekn continued by adding that it also discovered significant improvements to responsiveness:

In the past, for example, we’d see a delay of 1-2 seconds up to a minute on exiting a region. In iOS 7.1 we see it happen nearly instantaneously.

In regards to responsiveness, Azar said that with iOS 7 ThirdShelf would often “observe sometimes a few minutes delay before iBeacon would kick in and detect the event, breaking the experience somewhat.” The changes in iOS 7.1, he noted, will greatly improve the experience and leave it up to users to delete or disable apps that don’t send content they find valuable:

As iOS already provides a mean to disable BTLE per-app, this change makes total sense. Apps that abuse the privilege will get disabled or deleted. Those that provide real value will be able to offer a seamless experience to the user.

Below is a recent demonstration of ThirdShelf’s iBeacon retail experience that we shot. You’ll notice launching the app is necessary before entering the concept store: