iTunes Festival kicks off at Austin SXSW with Coldplay and more, Apple execs in the crowd 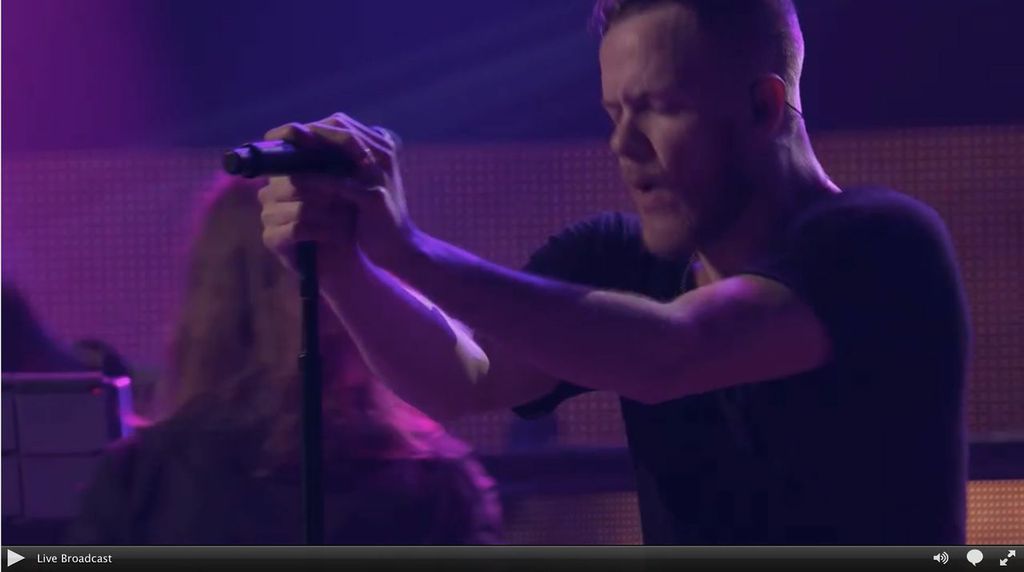 Apple kicked off its iTunes Festival event at SXSW tonight with Apple execs Phil Schiller and Eddy Cue in the crowd. Tonight’s show will feature performances by Coldplay, Imagine Dragons, and London Grammar. The entire event is being live-streamed on a dedicated Vevo page and Apple TV channel.

The five-night event will also have performances by Kendrick Lamar, Pitbull, Keith Urban, and more. You can view the full lineup and more in the free iTunes Festival app, which launched last week.

Schiller and Cue both tweeted photos from the Imagine Dragons concert: