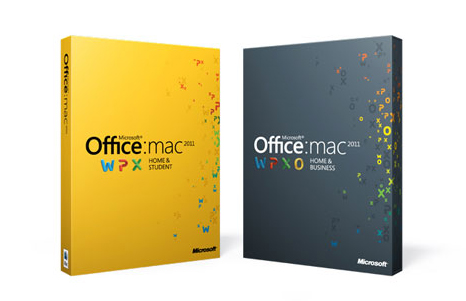 According to a new report from Computerwoche (via Macworld), Microsoft representatives have apparently confirmed that a new version of Office for Mac will arrive this year. The update would be the first major release of Office for Mac since Office Mac 2011 released almost four years ago.

The news apparently came straight from a Microsoft representative at the Cebit trade show in Hanover, Germany who told the publication to expect a new version by the end of 2014 and more news in the second quarter of the year.

Macworld was able to get a comment from Microsoft confirming that development of a new version of Office for Mac is underway. It wouldn’t confirm a specific release date in the statement, but it said Office 365 subscribers will get the update for free:

Microsoft has long been rumored to bring a version of Microsoft Office to iOS devices. Recent reports claimed that Office for iPad is under development and coming soon, but the company has never officially confirmed the reports.