Will Apple extend sapphire screens to iPads, even at a cost to its margins? [Poll] 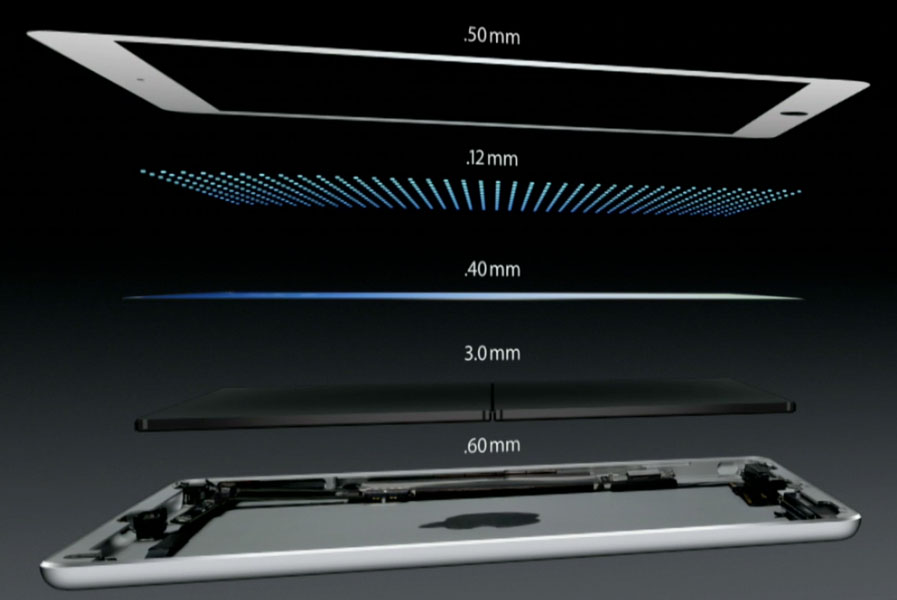 While it’s not yet certain that the iPhone 6 screen will get a sapphire layer, that’s certainly the way things look at present – providing a screen that is pretty much impervious to scratches (though no more resistant to breakage).

The problem with sapphire is it’s about ten times as expensive as Gorilla Glass. There have been vague suggestions that new manufacturing techniques might narrow the gap, but it still seems likely that Apple will have to sacrifice a bit of margin to introduce the material.

That’s likely a cost the company can afford, given the marketing benefit of an effectively scratchproof screen. But will we also see sapphire screens on iPads … ?

Will Apple reserve sapphire as an iPhone-only feature, in the same way it limited Touch ID to the iPhone 5S while the iPad Air did without? Or will it take the hit and introduce the sapphire layer across iPhone, iPad mini and iPad Air? And just how big a deal is sapphire to you anyway?

Let us know your views in the poll and the comments.