Developers overwhelmingly liked the iOS 7.1 changes – how about you? [Poll] 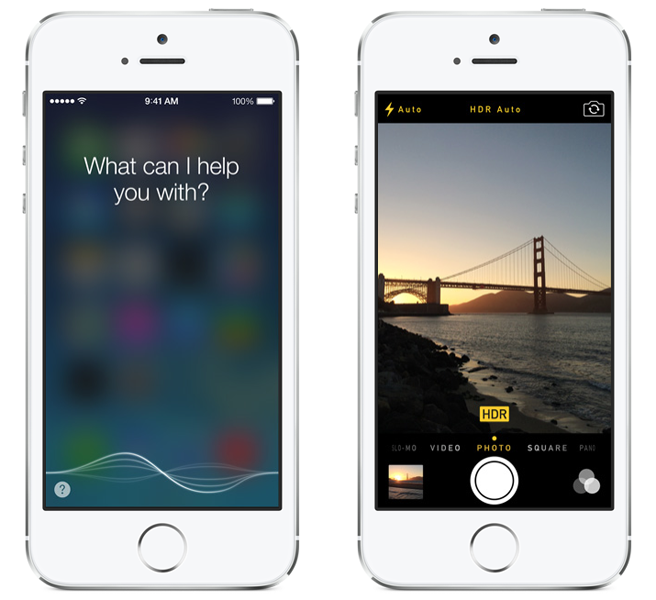 Back in January, when Apple released the third beta of iOS 7.1 to developers, we asked them what they thought of a whole bunch of specific changes, and whether they preferred the iOS 7 or 7.1 versions. Developers overwhelmingly favored the changes.

You can see below how developers voted on the specific elements. We’re asking you just to give an overall thumbs-up or down to the revamped user-interface …

There were some clear no-brainers, where iOS 7.1 either added functionality or made it clearer what was going on. Examples of additional functionality included the ability to switch auto-HDR on or off for photos, choose to have wallpaper motion on or off, and add a car display to the possible restrictions in settings. Clarity was improved in things like confirmation that there have been no missed notifications and showing when auto-flash was on in the camera.

It was a somewhat closer call on the darker folders, in-call phone screen and tweaked Clear button in notifications.

The only two areas where things got close were the reduced transparency and darker dock on the homescreen, and the quite substantially different incoming phone call screen – but even here, iOS 7.1 still won out.

Do you agree? Let us know whether you prefer iOS 7 or 7.1 in the poll, and tell us why in the comments.