iOS 8: Apple considers moving iTunes Radio to its own app to boost usage 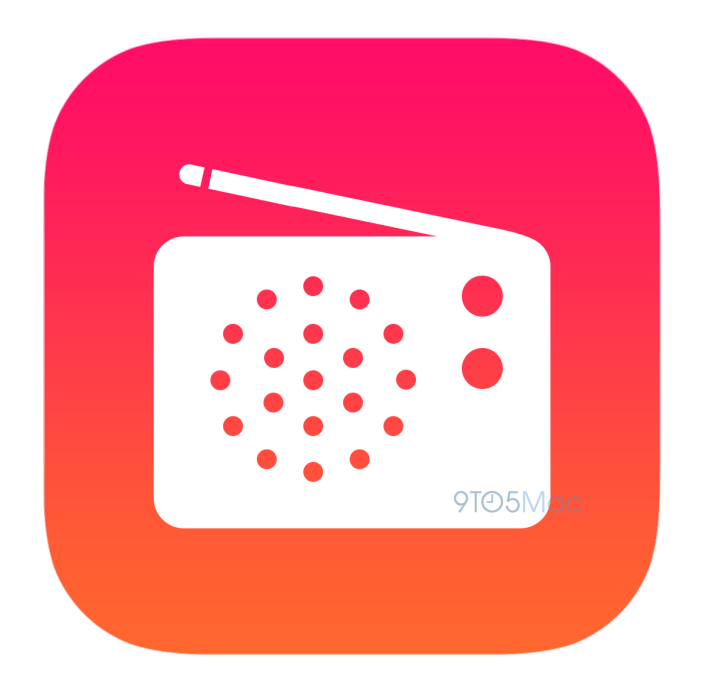 In an effort to boost usage of its new streaming music service that launched alongside iOS 7 last fall, Apple is considering changes to iTunes Radio. The Cupertino company is now testing iTunes Radio as a standalone application with iOS 8, according to sources briefed on the plans. iTunes Radio first arrived as a feature within the iPhone, iPad, and iPod touch operating system’s Music application. As a tab in the already-existing Music app, iTunes Radio has not received a promoted presence on iOS, and this likely has deterred growth for the service in terms of advertising revenue and usage…

As a standalone application, users will be able to more quickly access iTunes Radio. Psychologically for users, iTunes Radio will be its own app competing with the likes of the Pandora, Spotify, and iHeartRadio apps found on the App Store. The benefit for Apple, however, is that iTunes Radio will be pre-installed. The interface for the standalone iTunes Radio application is said to be nearly identical to the one found inside of the iOS Music app and its Home screen icon is a terrestrial radio graphic atop a red background. 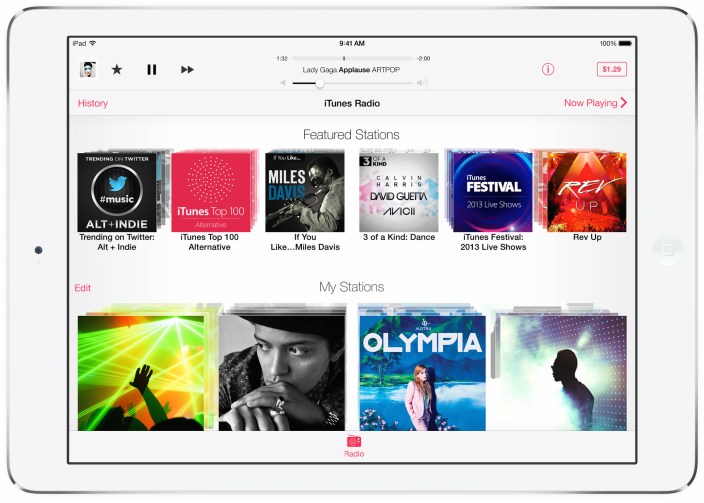 The functionality of iTunes Radio will also be akin to its iOS 7 Music app counterpart. Users will be able to browse their history, purchase streamed tracks, locate Featured Stations, create stations based on songs, artists, and albums, and manage stations. Apple previously considered releasing iTunes Radio as a standalone application in iOS 6, but due to problems with striking record label deals, the company ultimately pushed the launch back to iOS 7.

Apple has previously removed functionality from the standard iOS Music (formally called iPod) app and separated functionality into standalone apps. For example, Apple moved video playback for movies, TV shows, and music videos from the iPod app into a Videos app with iOS 5. With iOS 6, Apple began promoting Podcasts as its own App Store app and removed playback from the Music app. In early 2012, Apple re-located playback of iTunes University content to its own app.

These considerations are still in the early stages, so it is possible that the change does not come to fruition this year. With the recently released iOS 7.1, Apple has made searching for content and signing up for iTunes Match (which removes ads) more intuitive.

Making iTunes Radio a standalone application will also likely spur an increase in advertisers looking to promote their products within the new Apple music service. Sources add that Apple acquired Burstly earlier this year in an effort to use the startup’s SkyRocket service’s expertise in mobile advertising to improve the iAd platform, which powers the advertisements for iTunes Radio.

As Spotify looks to tackle iTunes Radio with a new free tier and as Pandora continues to grow, Apple executives could bet on a newly promoted presence for iTunes Radio on iOS Home screens to make the service further live up to what Pandora’s CFO previously called a “credible threat.”

In addition to making iTunes Radio a standalone application, Apple is moving aggressively to try to expand iTunes Radio to several new markets across the globe. In September of 2013, iTunes Radio launched exclusively for the United States. The feature spread to Australia earlier this year, and Apple is said to be hoping to launch in countries such as Canada, New Zealand, and the United Kingdom in the coming months. This move to expand comes soon after Samsung launched its Milk streaming music service as exclusive to the United States. 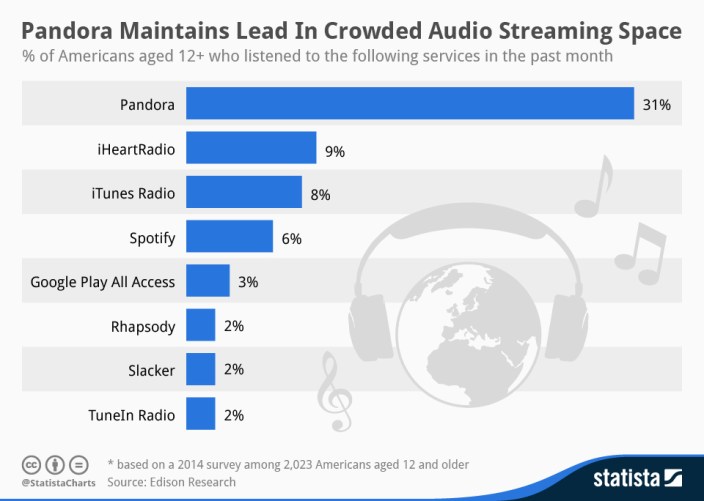 Apple has been mum on iTunes Radio usage in recent months, but the company shared some usage statistics late last year. Apple said in September that iTunes Radio had 11 million unique users in its launch week. In late October, Apple CEO Tim Cook announced that the service had 20 million unique listeners and 1 billion played songs over the course of the service’s launch month. For comparison, Pandora had over 75 million active listeners this past February, and it still dominates 31% of the market. Moving to a standalone application and expanding the service’s reach to more regions internationally could boost iTunes Radio’s marketshare.