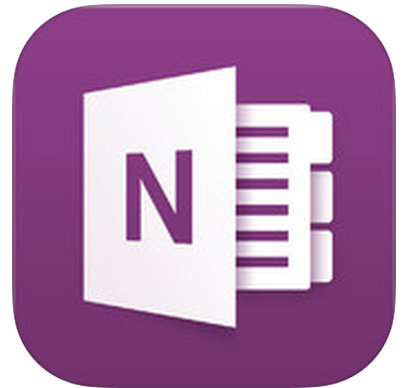 According to a report form The Verge, Microsoft is about to for the first time ever release a new OneNote app for Mac users. The popular note taking and productivity app was for most of its 10 year life available to only Windows users and only in recent years became available for iOS and Android devices. While the mobile versions of the app are available for free, Microsoft has traditionally charged for the desktop Windows version of the app. That’s about to change, according to the report, as Microsoft will reportedly release both the new Mac and Windows versions for free:

“We understand that Microsoft will release the OneNote for Mac app for free, and the company is also planning to make the Windows desktop version available at no extra cost. This marks a significant change in the way Microsoft manages OneNote, unbundling it fully from the cost of Office. We’re told part of this free approach is targeted at competitors like Evernote, but Microsoft is also adding additional features to entice people away from the competition.”

In addition, Microsoft is apparently adding a new “web clipper” feature that will allow users to “clip parts of webpages directly into a OneNote.” Browser extensions will allow the clipping feature directly in Chrome, Firefox and Internet Explorer and it’s said to be a lot like a similar feature already available in competitor Evernote.

Yesterday representatives from Microsoft confirmed that a new version of Office for Mac will arrive before the end of the year with more details coming sometime during Q2. The company also confirmed the upgrade would be free to existing Office 365 subscribers.