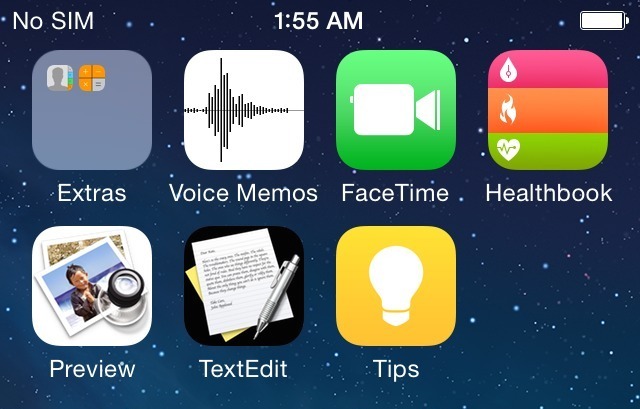 The above screenshot claiming to represent iOS 8 just showed up on a Weibo account. Even though the source of the images is absolutely uncertain, I have confirmed with several sources that these shots are legitimate. Earlier today, I detailed the new Preview and TextEdit apps shown above, and I previously discussed Healthbook. I’ll have more news on Healthbook in the coming weeks. Until then, you can check out a higher-resolution mockup of the Healthbook icon below. I’m not sure what the Tips icon is for, but it is probably a user-guide of some sort. Of course, it’s plausible that the icons are works in progress. More images below: A Settings screen also from Weibo: 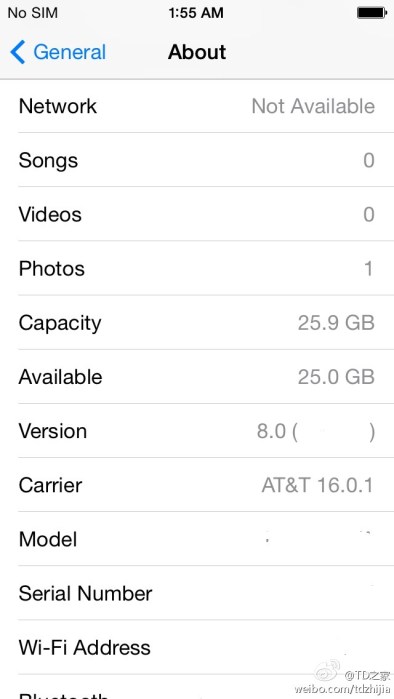